World Conservation Strategy Day, Why Is It Important?

The background for the launch of this document was derived from two main conditions regarding the relationship nature between human and at that time. 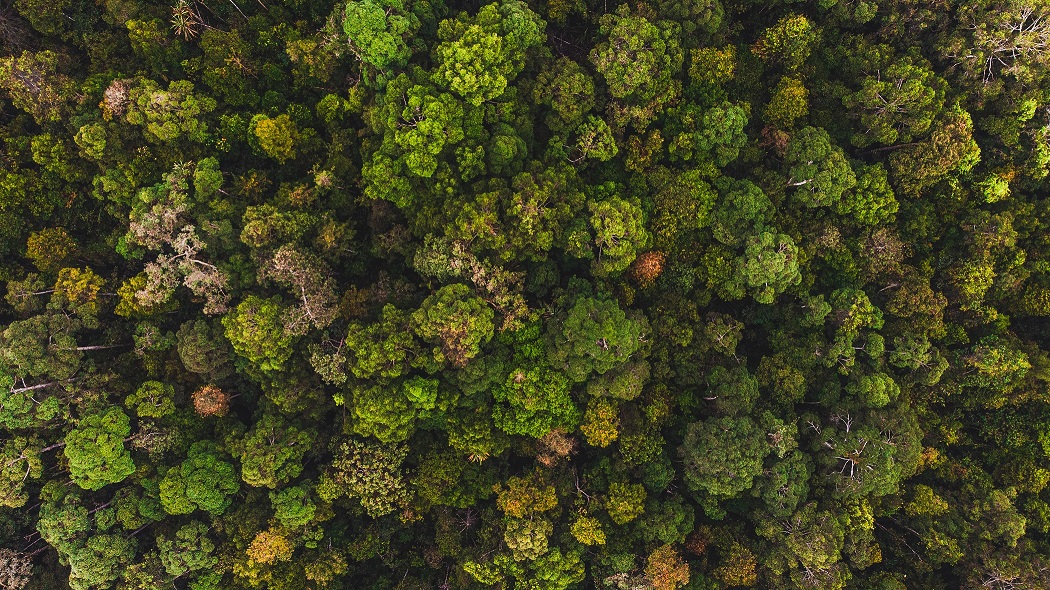 Firstly was the almost limitless capacity of human beings for building and creation in a scale that had never been imagined before, and continuous innovation, which if done without regarding the environment, can have an adverse impact on the ecosystem. Moreover, the escalating needs had often driven people to take a shortsighted approach when exploiting natural resources.

The toll of this approach had become glaringly apparent as we experienced the rise of hazards and disasters that will put our existence in the future in peril such as soil erosion, desertification, loss of cropland, pollution, deforestation, ecosystem degradation and destruction, and extinction of superior species and varieties that were even lost before they were discovered.

This situation underlines the need for conservation strategy, comprising the ecologically sound management of development systems and the maintenance of their viability and versatility.

Secondly was the global interrelations between actions and responsibility on a global scale. This in turn gave rise to the need for global strategies both for development and for conservation of nature and natural resources.

The international community then addressed these two conditions at length, and presented World Conservation Strategy as the outcome document.

The aim of the World Conservation Strategy is to help advance the achievement of sustainable development through the conservation natural and living resources such plants and animals resources. In achieving it, the document outlined three Strategy, namely:

In other words, World Conservation Strategy Day articulates the spirit and awareness of global citizen on the importance to work together in conservation. 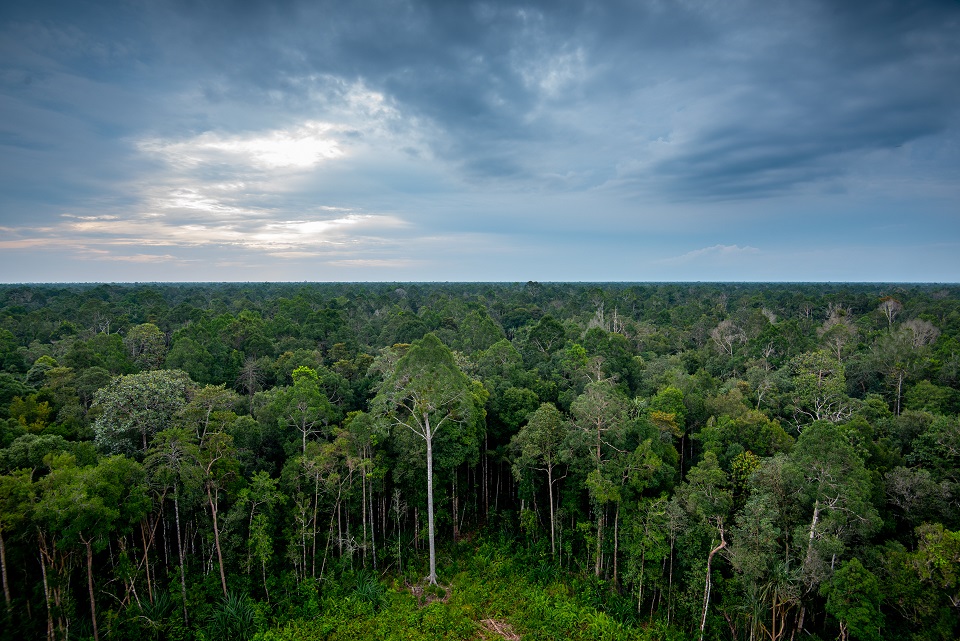 Understanding the Importance of a Conservation Strategy in Indonesia

As one of the countries with the richest biodiversity in the world, Indonesia through the Ministry of Environment and Forestry is also consistent in placing World Conservation Strategy Day on the agenda of national important days.

However, biodiversity in Indonesia faces increasingly serious and worrying threats. In the context of plant diversity alone, at least 400 species are threatened from extinction and more than 600 species are listed as Near-Threatened on IUCN Red List. This condition has positioned Indonesia as one of the top priorities for global plant conservation.

Tropical peat swamp forest is one of the most sensitive and vulnerable ecosystems in the world, one of which is on the Kampar Peninsula in Riau Province.

On this landscape, there are four protected areas, which include three Wildlife Reserves (Tasik Metas, Tasik Belat, Tasik Serkap) and the Zamrud National Park covering an area of 45,000 hectares. In addition, there is also a Restorasi Ekosistem Riau (RER) area of approximately 130,000 hectares.

RER is a collaborative program between public and private sector with the common goal of restoring and conserving an ecologically important peat swamp forest on the Kampar Peninsula. Supported by APRIL, the world’s leading pulp, paper and fiber company, RER is a strategy driven by the WCS document on how development actors can go hand in hand in conserving living resources.

Take a Moment to Appreciate Bees on World Bee Day May 23, 2022 To appreciate these industrious insects, let’s learn more about the essential role they play and discover some amazing facts about our fuzzy, flying friends.
On Earth Day, Let’s Invest in Knowledge about Our Planet April 22, 2022
Why We Love and Appreciate Squirrels in RER September 10, 2021
Back to Media Centre