With their signature reddish-orange fur with dark stripes, tigers have become one of the most iconic animals representing beauty, power and the importance of conservation.

Unfortunately, tigers are in danger. There are many reasons why tigers are facing extinction worldwide, such as illegal trade, poaching, loss of habitat, and climate change. Therefore, International Tiger Day is celebrated on July 29 every year to raise awareness about the decreasing tiger population globally and to encourage tiger conservation. 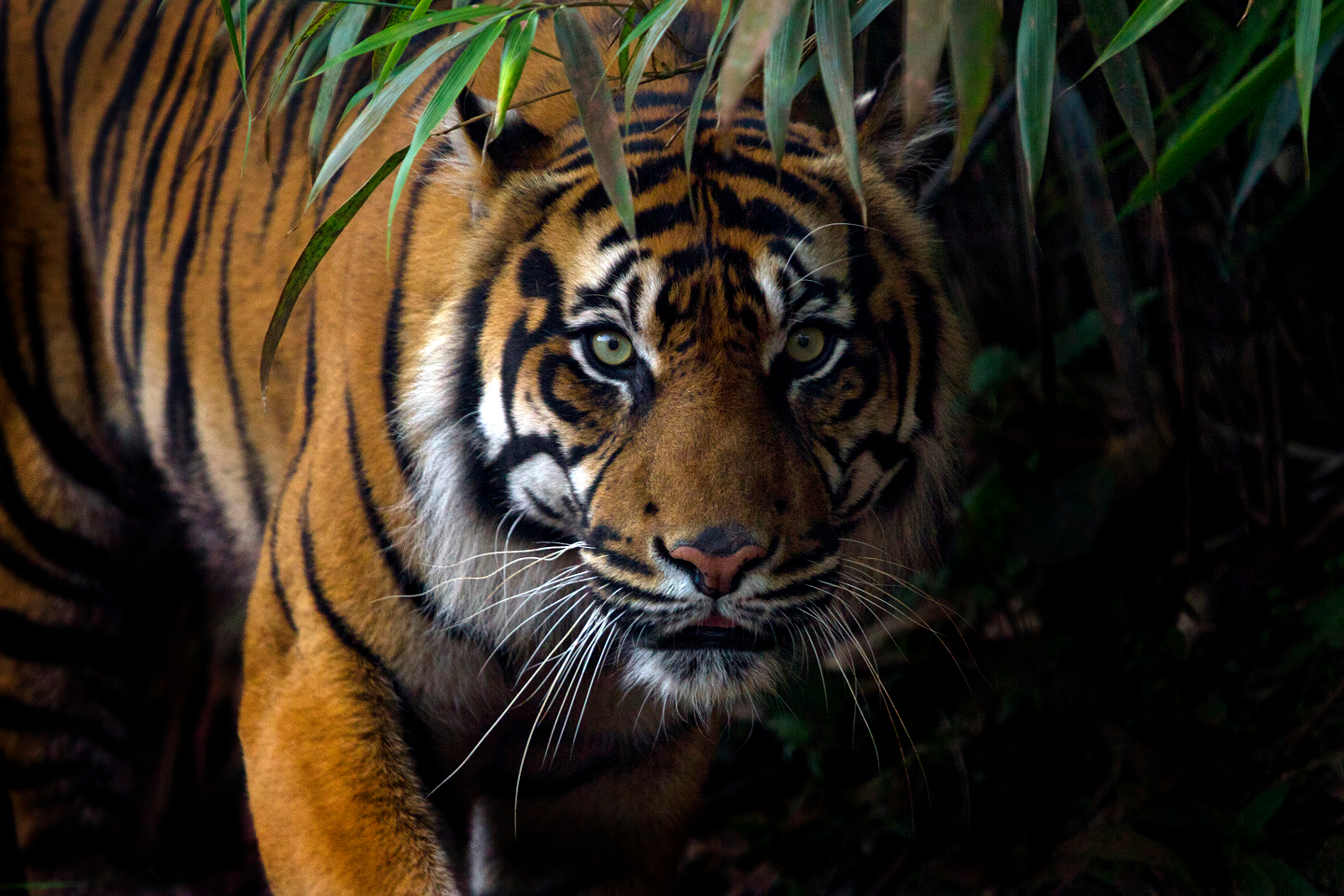 The countries also came together to create a global goal to double the number of wild tigers by 2022, known as Tx2.

The ambitious goal was based on recognising that Asia’s most iconic animal is facing imminent extinction in the wild. Out of nine subspecies, three have already disappeared, and none of the other six is secure.

The adoption of the St Petersburg Declaration was also based on acknowledging that the presence tiger is one of the most critical indicators of a healthy ecosystem. If tiger populations continue to decrease we will possibly experience a loss of biodiversity across its habitats, such as in in the entire Asiatic region.

Moreover, tigers are also recognize as an “Umbrella Species”, meaning that its conservation will also conserve many other species in the same habitat.

To maintain the momentum to reach the goal, you can also be a part of this celebration by using social media as a platform to spread awareness about tiger protection or share some of the most amazing facts about this magnificent predator.

Terrific tiger facts you probably don’t know
1. The largest wild cats in the world
On average, the big cats weigh about 204 kg, but the largest subspecies, the Siberian Tiger or Amur measures up to four meters long and weighs up to 300 kg. Since Amur Tigers inhabit the sub-boreal areas, which are very cold, the large bodies allow them to generate more heat than releasing it so they can keep their bodies at a more stable temperature.

The tiger is also the third-largest carnivore on land. Only brown and polar bears are larger than the big cat.

2. Tigers love to swim
Unlike domestic cats known to have usually avoid water, tigers enjoy spending time in it, and they are good swimmers too! Tigers love taking baths to keep themselves cool during the hottest part of the day.

Swimming is also a hunting advantage for them as they may chase prey into the water to trap it.

Tigers have webbed toes, which enable them to adapt to a semi-aquatic lifestyle. Their powerful muscles also help them to propel their bodies in the water, while the webbing between their toes allows them to push around a greater volume of water with each stroke of their paws. 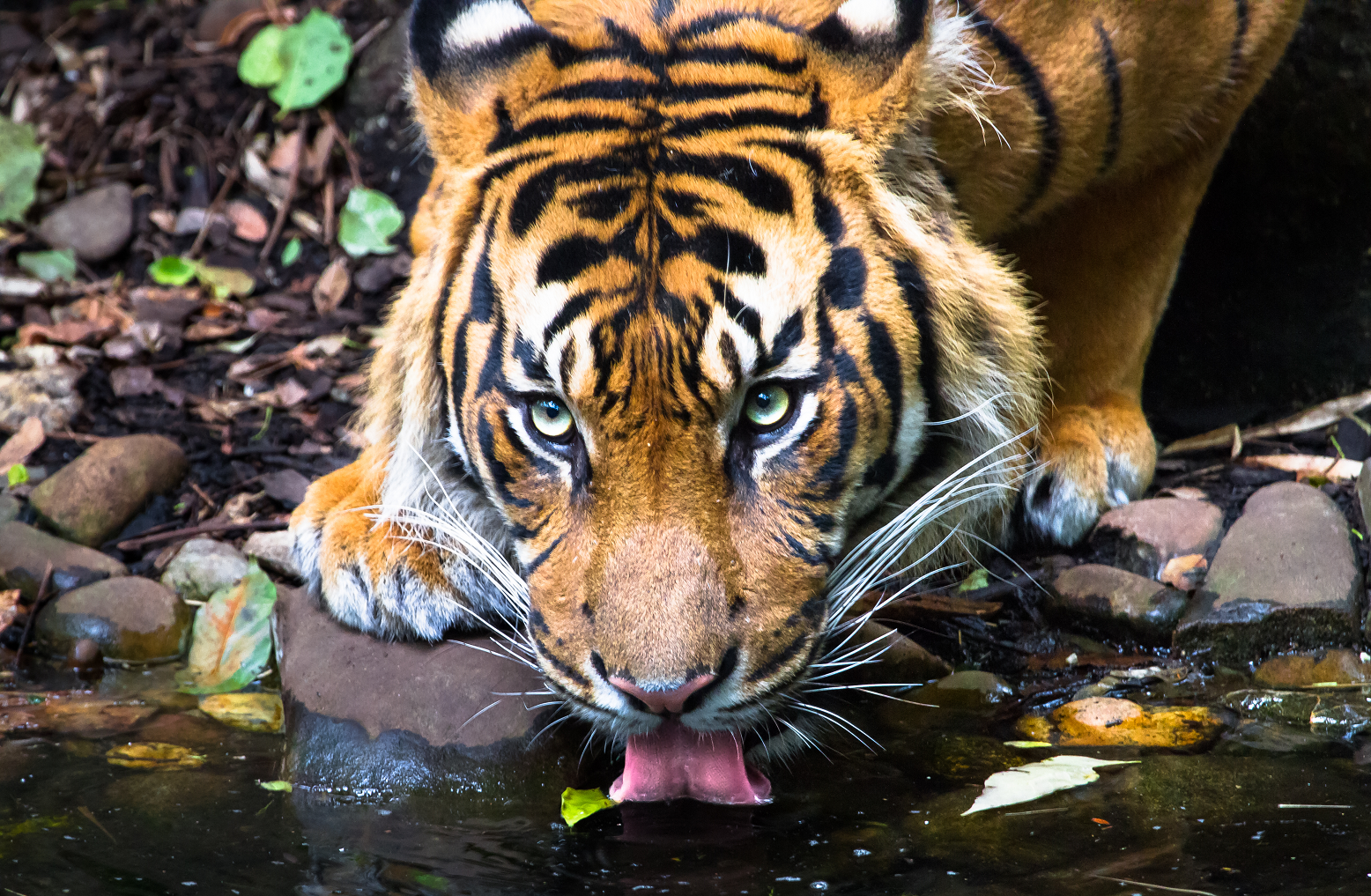 3. Each tiger’s striped pattern is unique
Tigers are recognisable because of their striped fur. But the stripes also appear on their skins as a result of skin pigmentation.

The stripes are just like human fingerprints, and no two tigers have the same stripes.

4. Tiger’s roar can paralyse its prey
Compared to lions, tigers rarely roar. But when they do, you can hear it as far as three kilometres away! It is so intimidating that it has the power to immobilise or paralyse the animal that hears it temporarily.

5. The expert of an ambush-style attack
While releasing a mighty roar that can paralyse its prey, tigers prefer to hunt by ambush. Tiger’s stripe camouflage allows them to hide behind thick bushes and attack their victim from behind.

Tigers can jump as far as 25 feet high vertically and sprint to over 60 km/hour.

6. A solitary and nocturnal predator
In the zoo, you may see multiple tigers kept in one cage. But that is not how it is in the wild. Unlike the more social lions, tigers are solitary animals, except for mothers and their cubs.

Tigers like to stay alone while roaming across large areas of their home ranges marked by their urine – which smells like buttered popcorn – and faeces for days.

Tigers are also nocturnal hunters with night vision up to six-time more efficient than a human. But they won’t miss up on the opportunity to enjoy a daytime snack when it’s available. 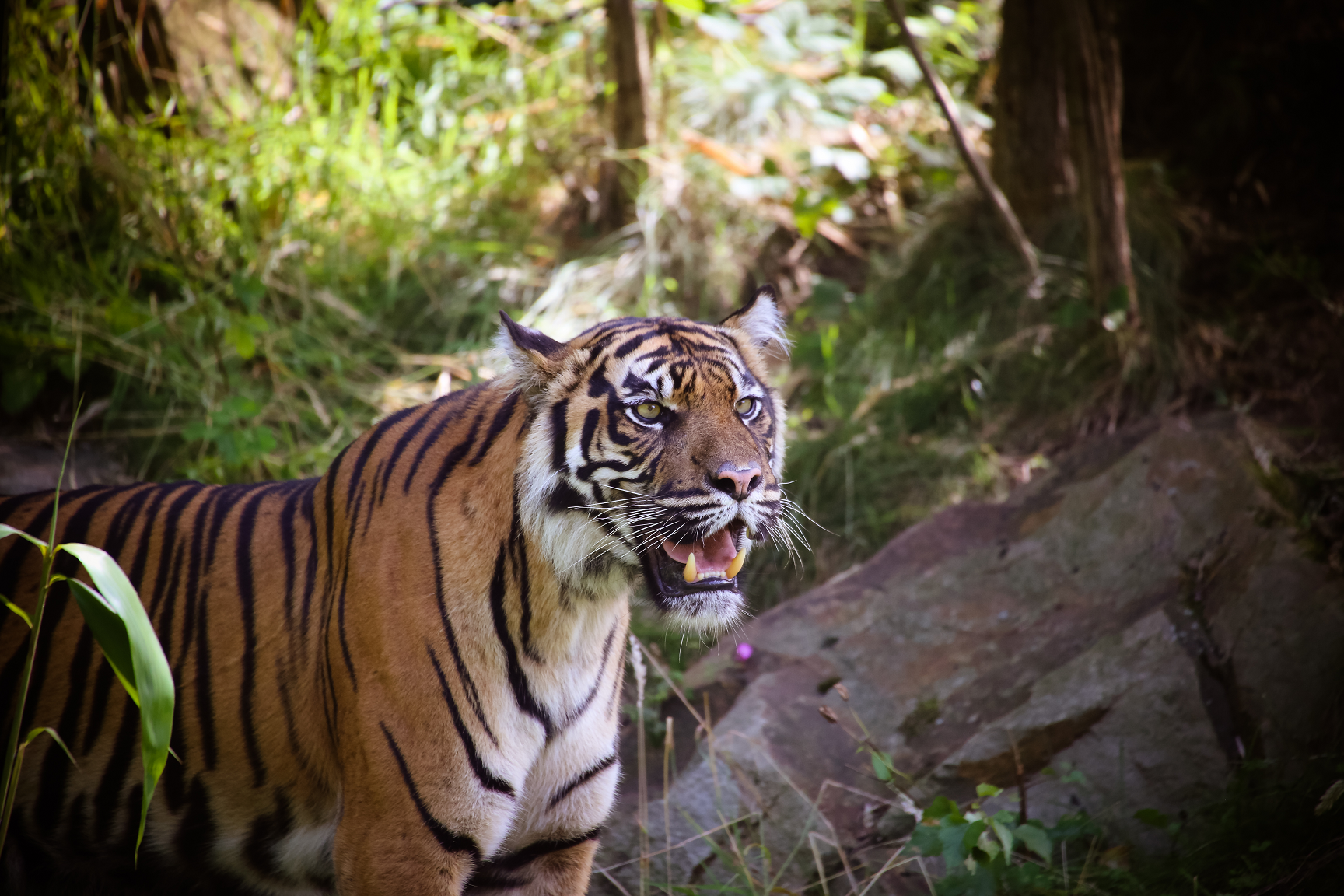 Tiger’s roar can paralyse its prey

7. Fake eyes as a defence mechanism
You might notice that tigers have a white spot on the back of each ear. The spots can function as a pair of “fake eyes” for potential attackers who lurk behind. The best way to say, I have my eyes on you.

8.Supermoms
Other than being majestic predators, tigers are super moms. Tiger cubs are born blind, causing only a few of them to survive after birth. The newborn cubs y follow the scent of their mothers for around one to two weeks after birth.

Tiger cubs will start learning to hunt at six months and stay with their moms until they are about 18-24 months old. Until the tiger cubs can live independently, their moms are the sole provider for them. 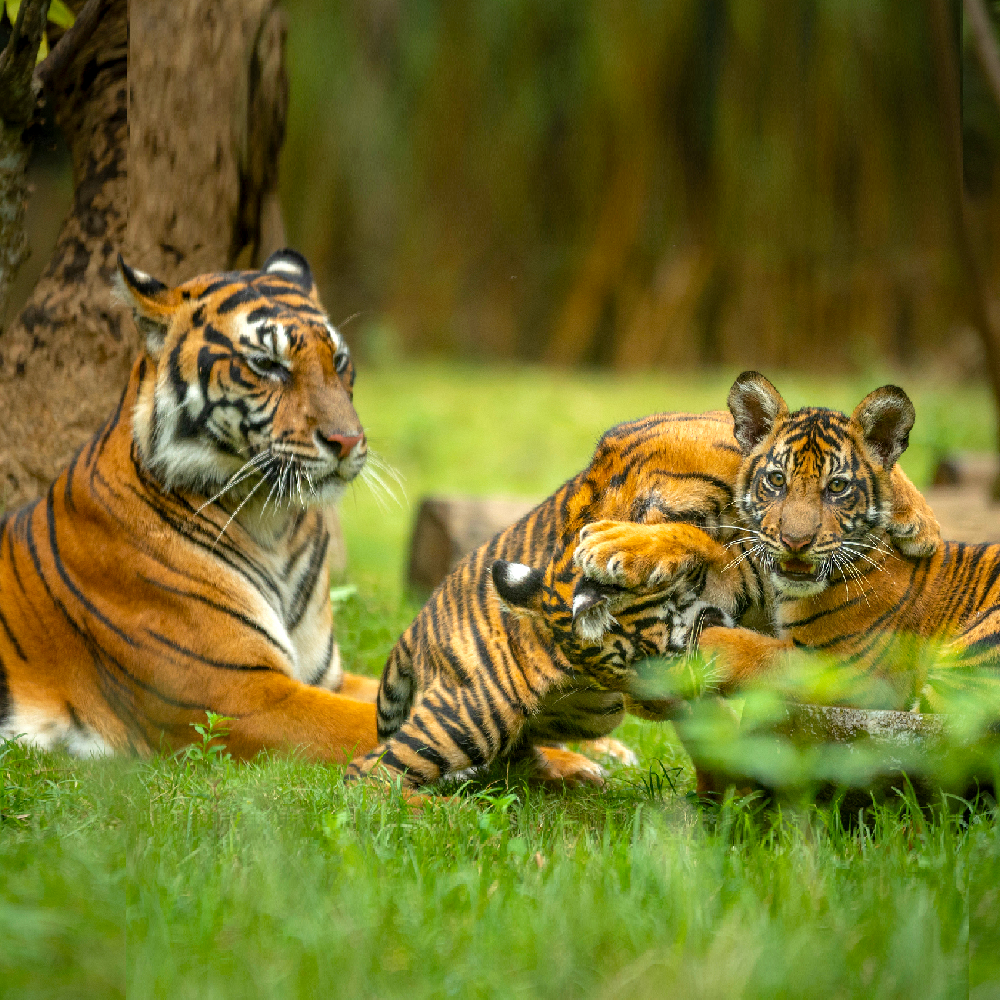 10. Tigers are keystone species
Have you ever heard of a keystone species? It means tigers have a vital role in the health of the ecosystem where they live. Sitting at the top of the food chain, tigers keep their various prey species at a controlled level, protecting the vegetation and diversity, eventually maintaining the integrity of forests and streams.

When we protect tigers, we protect ourselves and our future. Happy International Tiger Day!