Our Gratitude for Rangers on World Ranger Day

Rangers are the guardian of our forests. In Restorasi Ekosistem Riau, rangers protect our managed forest areas, providing clean air, water and food for nearby communities, while at the same time protecting the plant and animal species found that live there.

World Ranger Day is celebrated on July 31 as a moment for us to reflect on the courage and sacrifice rangers make to protect our parks and forests.

On World Ranger Day, we spoke with Hendrizal, a 33-year-old local who is one of 60 rangers in RER, to understand more about the role of a profession that is the backbone of global biodiversity management. 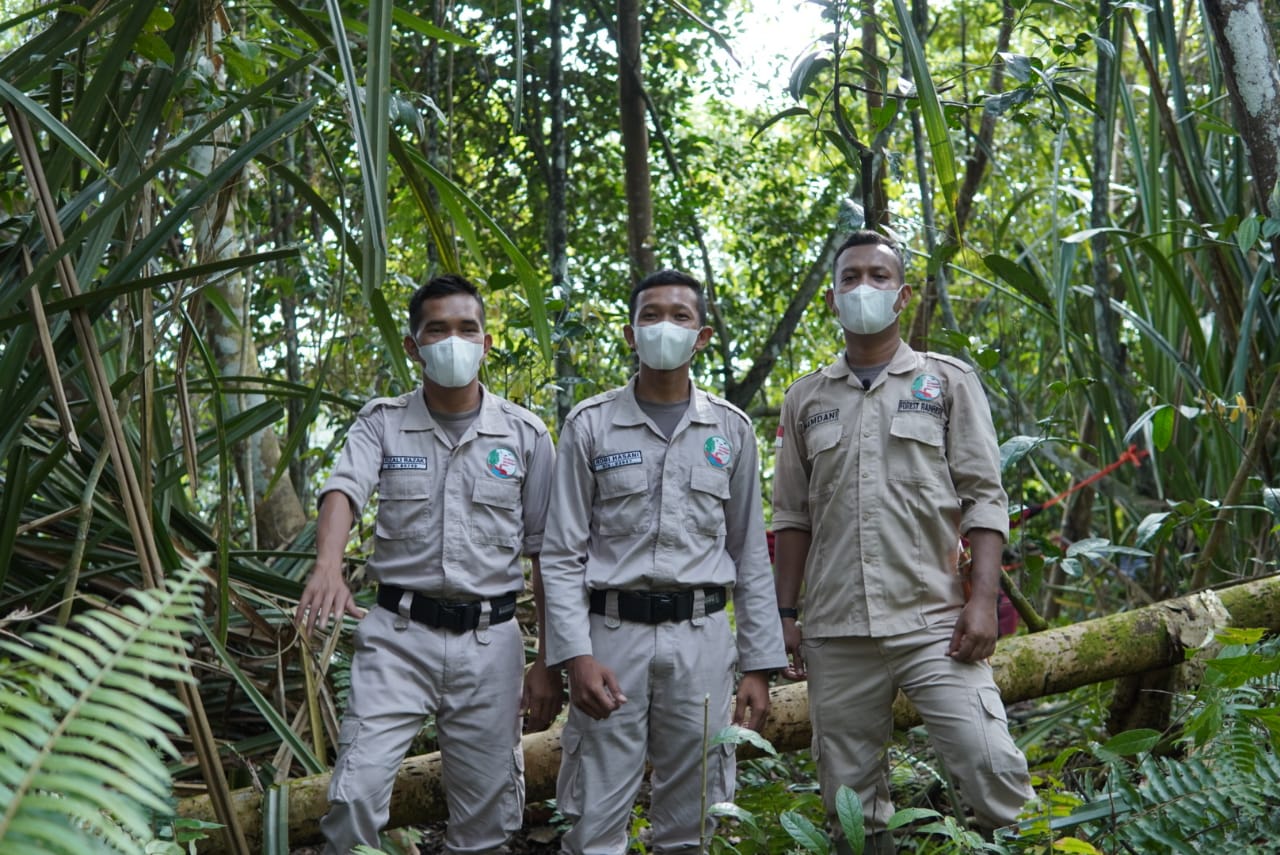 Follow a passion for protecting nature
Hendrizal has joined RER as a ranger in 2014. Previously, he worked as a security guard at APRIL since 2010.

His love and passion for protecting nature and animals led him to be a ranger.

Another reason that pushed Hendrizal to become a ranger is that he learned from the mistake made by his father, who logged the forest in the past.

“My parent took the resources unsustainably from the forest where I work hard to preserve today. I want to pay for that mistake, making sure each one of the trees are protected and grow as strong as they can,” he said.

“As a native of Pelalawan Regency, Riau, I grew up close to nature. I always feel really happy spending time in nature with the clear water and fresh air surrounding me. So, I took that as a sign to take a bigger responsibility as the frontline whose day-to-day activities are always related to protecting the forest,” Hendrizal said.

“But as much as I love protecting nature, things were not always going according to plan.”

Hendrizal said that living his dream job is not without risks.

“There were days when we ran out of food during a patrol into the forest that can take days. In that situation, we were forced to use our survival instinct. Thankfully, there are abundant natural foods in the forest that we could take to pull it through,” he said.

For example rattan, well-known for its use in furniture, also provides edible fruit. 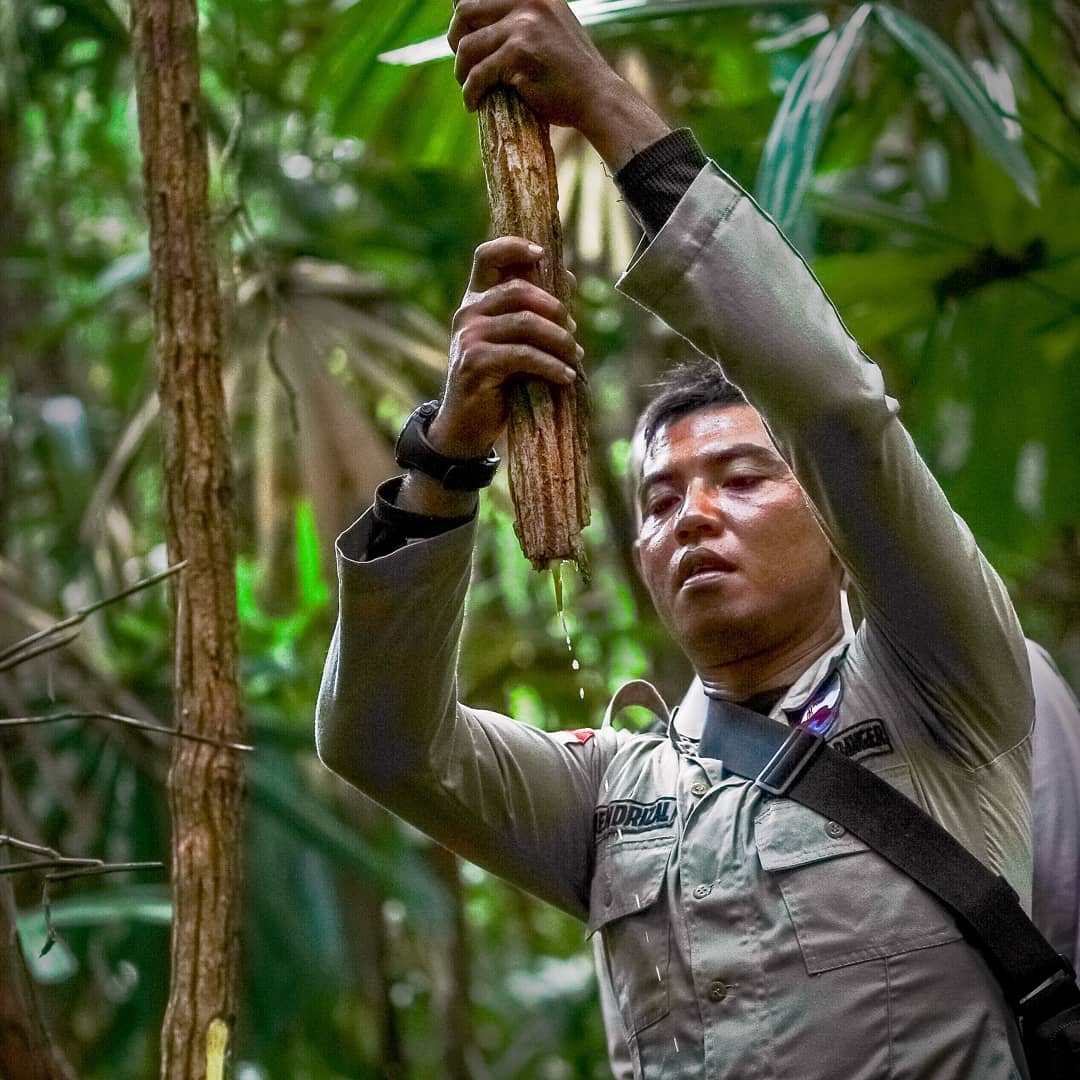 “Bajakah root is also a critical food resource for us during the survival because it contains a lot of water that we can drink. We can find it everywhere too,” Hendrizal said.

The rangers in RER have trained to make instant, yet precise decisions whenever they encounter unusual things during their patrols.

Hendrizal said that, for example, when they see illegal fishing happening or spot some poachers, they should act fast to stop the culprits, contain them, and send reports to the RER headquarters.

“But the size of challenges is nothing compared to the satisfaction I feel to be able to protect the environment. Knowing that my struggles will provide a better future for my children and their children’s children is the strength for me to keep going on stronger each day.”

A message for all rangers around the world
Rangers’ accomplishments around the world are astounding. Thanks to rangers, gorilla numbers in the Virunga mountains have increased 17 percent in the past 14 years.

In Australia, indigenous ranger programs are empowering communities and supporting a new generation of wildlife leaders.

And in RER, rangers work hard to help protect fauna and flora in the forest that contains more than 800 species.

“We are working in a tough environment and often dealing with complex social and ecological problems. I salute you all, fellow rangers. I do hope that we can continue protecting the earth to make it a safer place for us to live,” Hendrizal said.