Get to Know More About Keystone Species in RER

All species are important, but some are even more important than others. We refer to these as keystone species, and they are crucial to the wellbeing of the ecosystems they inhabit. 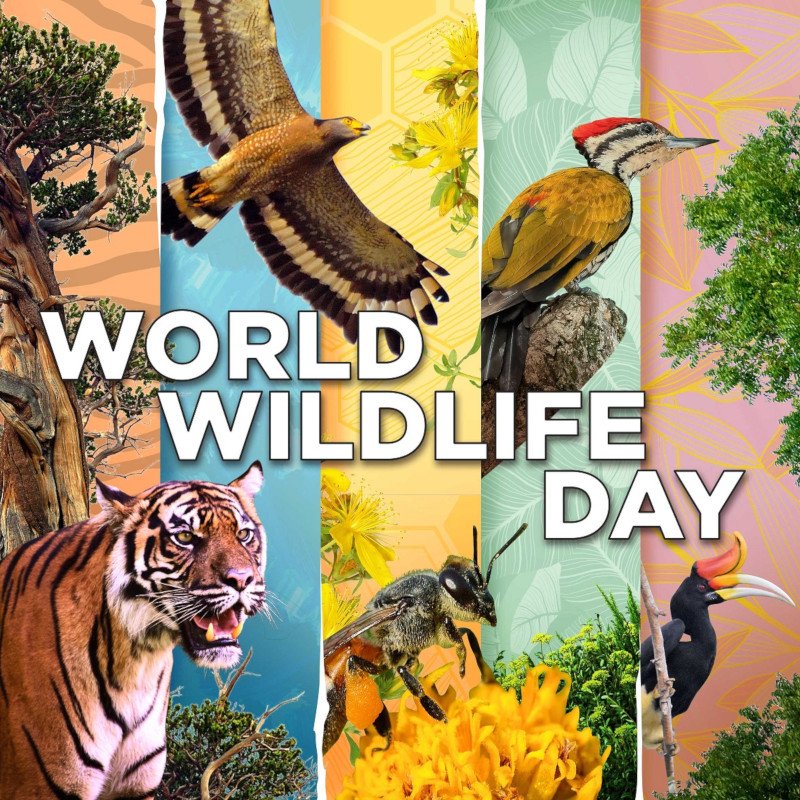 We’re celebrating World Wildlife Day on March 3 2022 under the theme “Recovering key species for ecosystem restoration”, so let’s draw attention to the keystone species, found in Restorasi Ekosistem Riau on the Kampar Peninsula in Sumatra, Indonesia.

What is a keystone species?
A keystone species is a not a formal designation, and scientists may debate which animals, plants, or even organisms in an ecosystem deserve the title. Nevertheless, it is a way to help us understand that some species in a particular ecosystem are critical for the survival of many other species in the same ecosystem.

Keystone species are vital to the health of an ecosystem, and without them it could even collapse. The concept was coined back in 1966 by an American ecologist, Robert T Paine, who first used the term to describe the relationship between predators and prey.

According to National Geographic, there are three types of keystone species: predators, ecosystem engineers and mutualists.

Predators
This first type of keystone species is probably the most familiar to us. Predators are vital to the stability of an ecosystem because they help control the population of prey species, which impacts the whole food web. 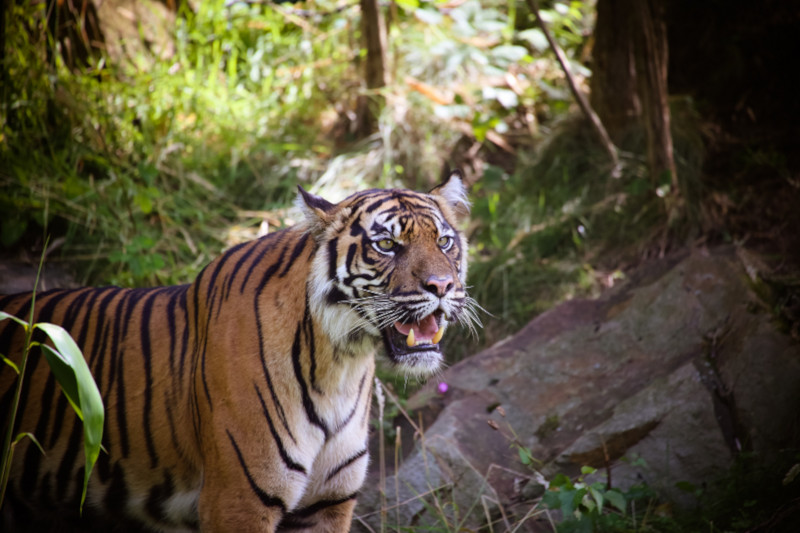 In RER, the most notable predator is the majestic Sumatran Tiger (Panthera tigris sumatrae). However, this species is facing an extreme danger of extinction. The International Union for Conservation of Nature (IUCN) labels them as Critically Endangered (CR) due to their dwindling numbers in the wild. 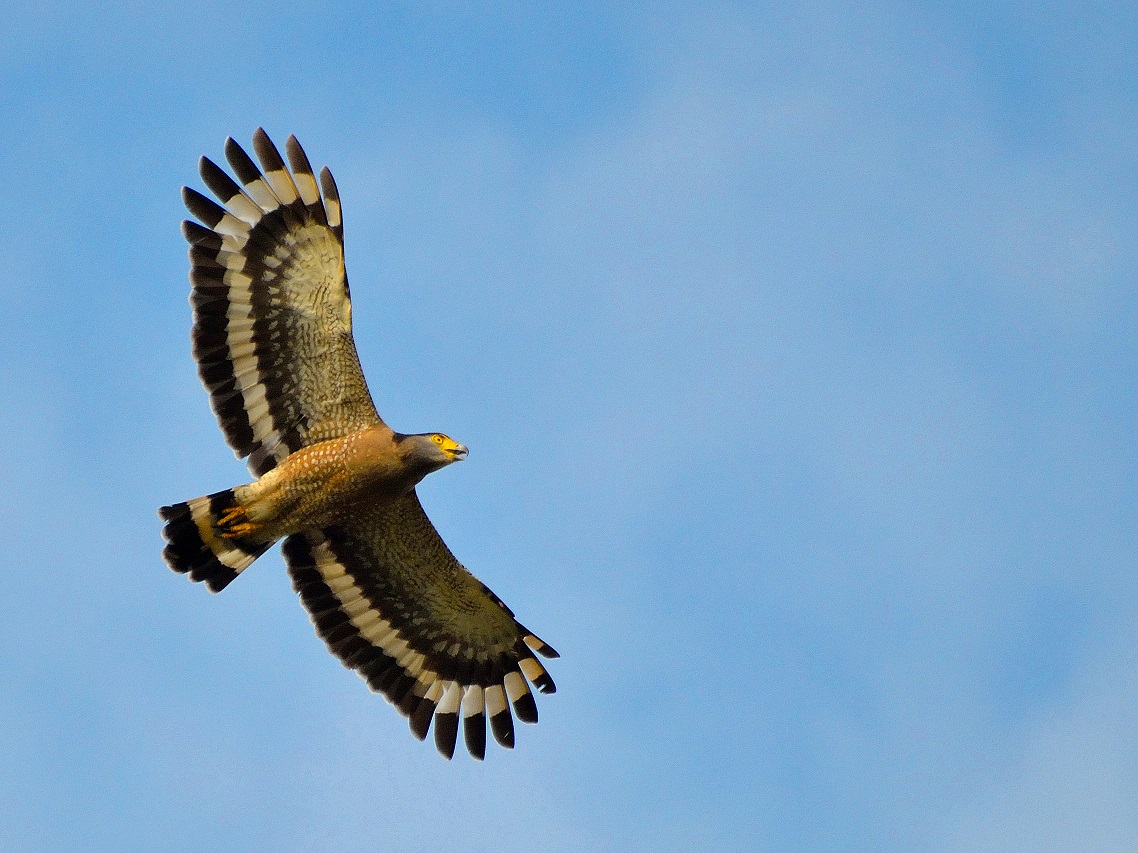 Those two species are among many other predators whose existence is highly important for the long-term functioning of ecosystems in the RER. Without their presence, the population of prey species in RER will explode, resulted in a massive decline in trees and vegetation.

Ecosystem engineers
The next type of keystone species are organisms that create, destroy, change, or reshape a habitat. In RER, the species in this category are Woodpeckers and the Great hornbill (Buceros bicornis). 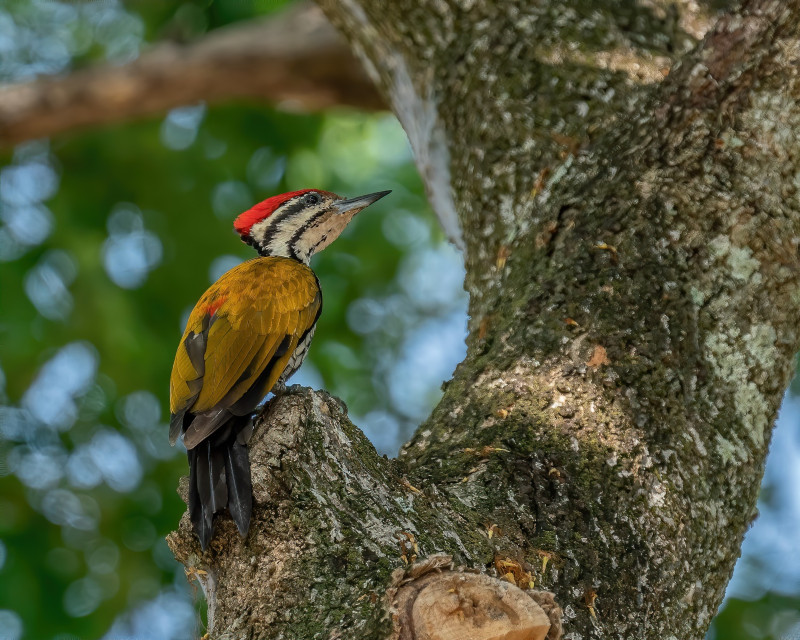 Of course, we all know the woodpecker from its propensity for drumming, or pecking, on trees. They drum to get food, establish territories, attract mates, and communicate in general.

By constantly foraging for food in trees, woodpeckers are known to actually help to keep trees healthy and safe from infestations from bug such as from wood-boring grubs. They also make their homes in tree cavities trunks or branches, which are sometimes used as homes by other species once they are left unused by woodpeckers.

Another engineer in RER is the Great hornbill, best known for its massive, hooked yellow bill or beak. Like the woodpecker, this bird will forage along branches, moving along by hopping, looking for insects, nesting birds and small lizards, tearing up bark in the process.

They are also considered a mobile link species, which means they are capable of soaring over cleared forest areas, traveling from one forest patch to another to spread seeds across fragmented ecosystems. With healthy RER forests, the hornbills will spread seeds to other areas to help them regenerate.

Mutualists
The last type of keystone species is the mutualist, which refers to two or more species which cooperate to bring benefit to themselves and others. 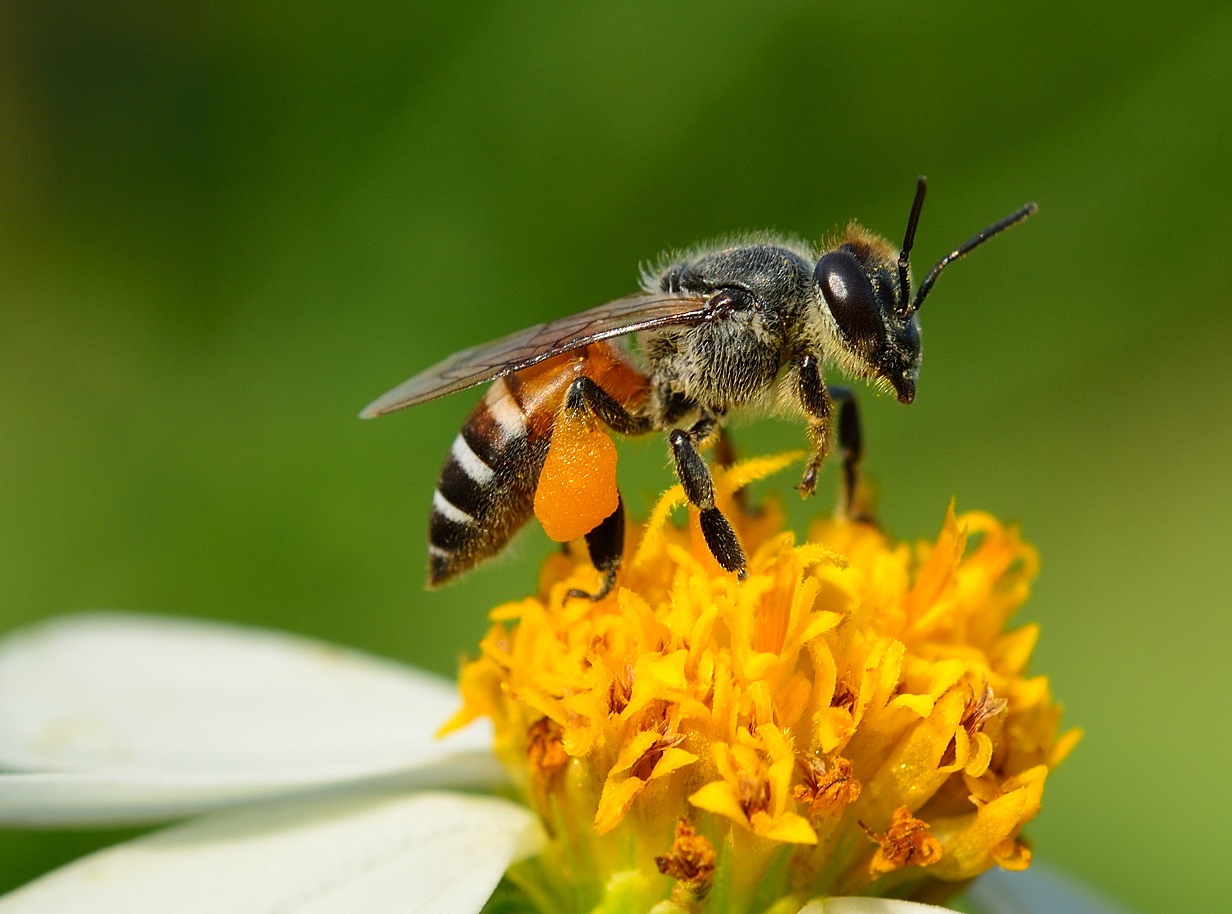 Bees are a great example. They enhance plant growth and maximize its potential for fertilization while also getting their primary food source of nectar and pollen.

In RER, we recognize the importance of bees and other insects as crucial components of the ecosystem. Hence, to properly identify insect species in our concession areas, RER held insect identification training for its field team last year, collaborating with the Department of Biology at the University of Riau.

On this World Wildlife Day, let’s recognize the vital role of keystone species for ecosystems and for our lives, so that we can do our best to prevent them from extinction. In RER, we believe that identifying and protecting keystone species will help preserve the population of many other species, thus preserving our future.

All You Need to Know About Peatlands July 13, 2022 Peat covers only three percent of the Earth's landmass but stores nearly 30 percent of the carbon in the soil. Find out more about peatlands in this article!
The 13 Hornbills of Indonesia April 10, 2022
Popular in East Kalimantan, Intermediate Egret Appears in RER’s AWC 2022 March 31, 2022 Ardea intermedia was the second most sighted bird species by the Restorasi Ekosistem Riau (RER) team during the Asian Waterbird Census (AWC) 2022.
Back to Media Centre