Insects are the most common animals on our planet, found in almost every habitat due to their amazing adaptability. There are more than 1.5 million species of insects that have been identified and named, around three times the number of all other animal species combined. And many researchers believe we have only identified a small fraction of all the insects waiting to be discovered.

Insects are crucial components of many ecosystems, where they perform important functions as pollinators, food sources and a natural biological control. 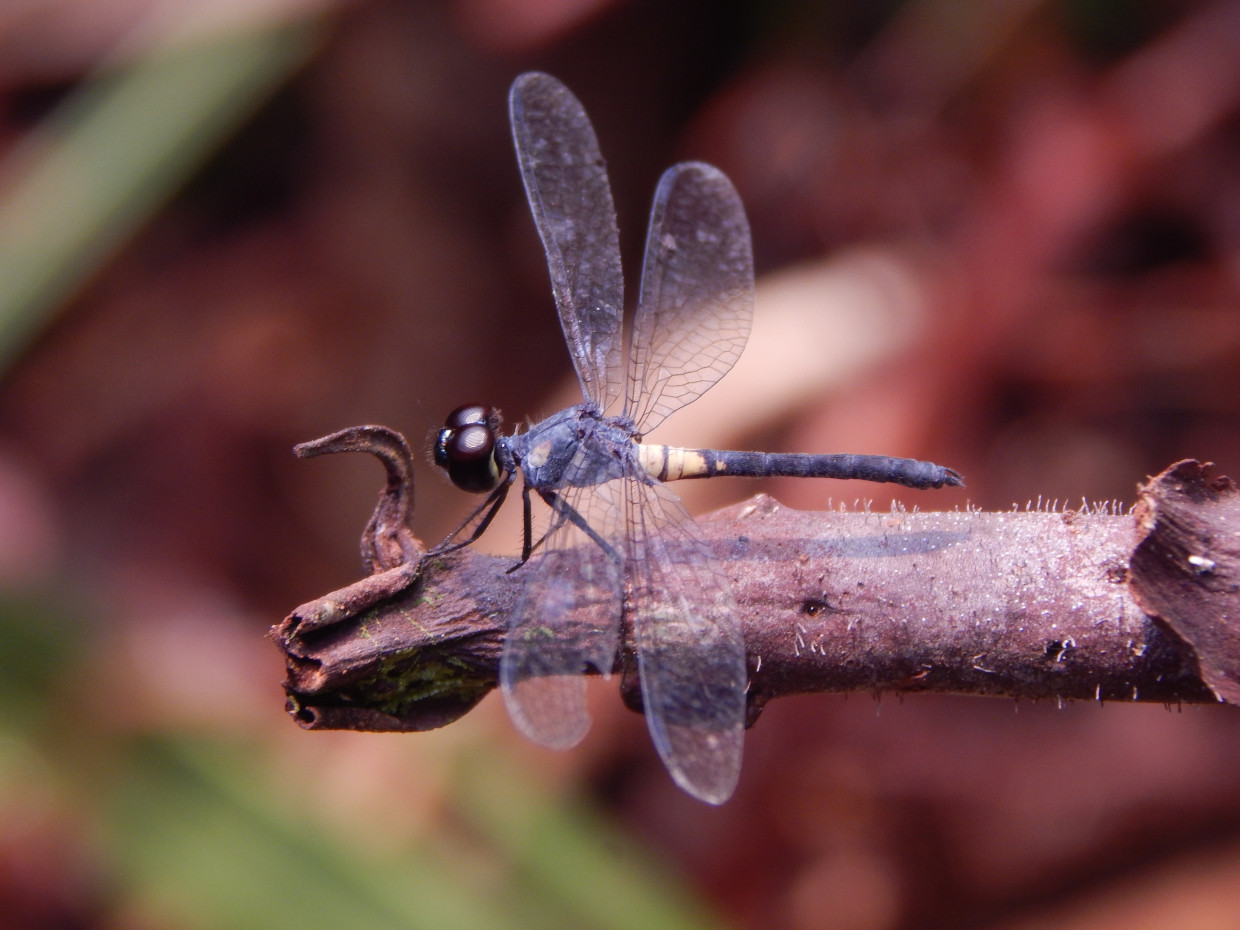 Brachygonia ophelia, A COMMON SPECIES OF DAMSELFLY RECORDED ON THE RIVERS OF RER

Therefore, proper insect identification is critically important in entomological research and pest control. In Restorasi Ekosistem Riau (RER), we consider insects an important part of our restoration efforts. And to properly identify insect species in our concession areas, RER held insect identification training for its field team from September 8 to 12, 2021, in collaboration with the Department of Biology at the University of Riau.

Insects are great indicators of the overall health and integrity of an ecosystem. The first survey related to insects conducted by RER was the Odonata survey of dragonflies and damselflies back in 2020. Its success spurred us to carry out more surveys, but we first needed to increase our team’s capacity. 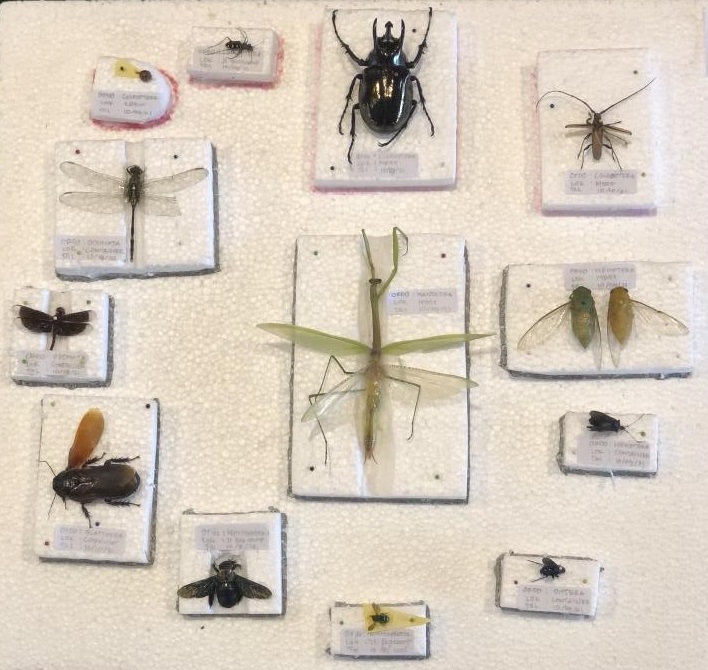 RER invited two entomologists from University of Riau, Ahmad Muhammad M.Si and Desita Salbiah, M.Si to provide training for 25 RER staff on insect diversity and lifecycle, their role in the ecosystem, human-insects relationship, and insect identification.

In the training, RER staff practiced collecting insects in nearby areas at different times of the day and night. Once they have collected the insects, the RER team was trained on how to take samples and preserve them according to these steps:

a. Catch the insects, this can be done using insect traps (light trap or sweep net);
b. Put the insects in a respirator;
c. For large insects, we need to inject alcohol into its thorax to preserve them;
d. Place deceased insects on the prepared styrofoam, and form the specimen using insect needles;
e. For large insects with wings, the wings must be outstretched;
f. Label each insect with the date, location, and its scientific name; and finally
g. Dry the specimen under the sun. 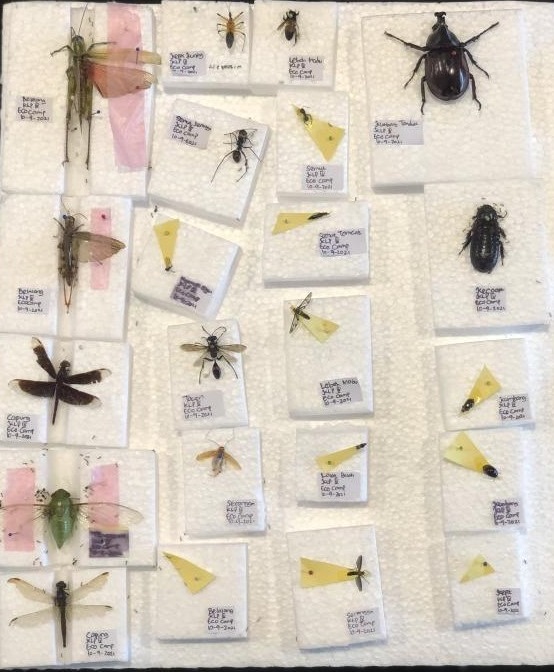 With the training completed, the RER field team will carry out routine sampling at restoration sites and the forests to understand the progress of our work, while at the same time assessing whether preventive measures are needed for those with the potential to become pests.

Insects are sometimes misunderstood. They are shunned and feared in some societies, but revered by ecologists. It is true that some insects compete with humans for food, especially in agricultural areas, and some are sources of diseases for humans. However, we must keep in mind the overall value in the ecosystem that they inhabit. Deeper understanding of this group is critical to promote protection and support any ecosystem to function well.