If you’ve ever seen a picture of the water in the Restorasi Ekosistem Riau (RER) area within the Kampar Peninsula in Riau, you’ve probably noticed its dark colour. 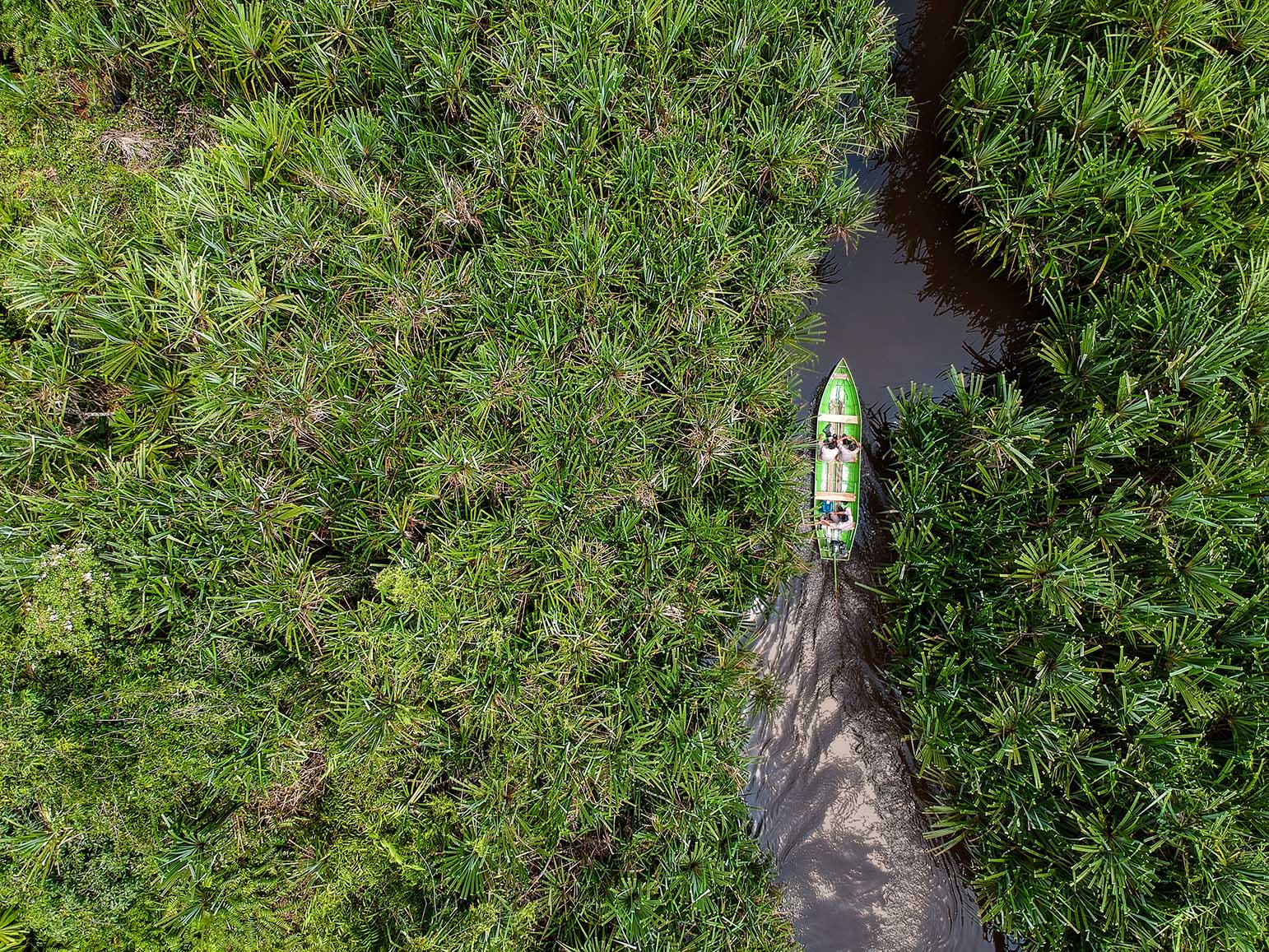 It’s caused by organic compounds from the peatland known as tannins, which make the water quite strongly acidic.

While they may not look like ideal bathing spots, the rivers are thriving with life, home to dozens of species of fish and providing the main source of drinking water for everything from birds to tigers.

Tannins are large molecular organic compounds which are formed through the natural decomposition of plants and wildlife in the forests, which cause a yellow to dark tea colour in waters.

Within tropical peatland forests, like RER, tannins are typically found in the peat soil. These tannins are particularly obvious in shallow depressions on the peat surface.

As rain falls onto this peatland, the tannins are washed along into the rivers, dyeing them a dark colour.

Tannins can also alter the pH levels of waters. RER’s black water rivers are of low pH (3.5 to 4.5) because of them. In comparison, clear water rivers tend to have a pH of 6.5 and are very clear with a greenish colour. 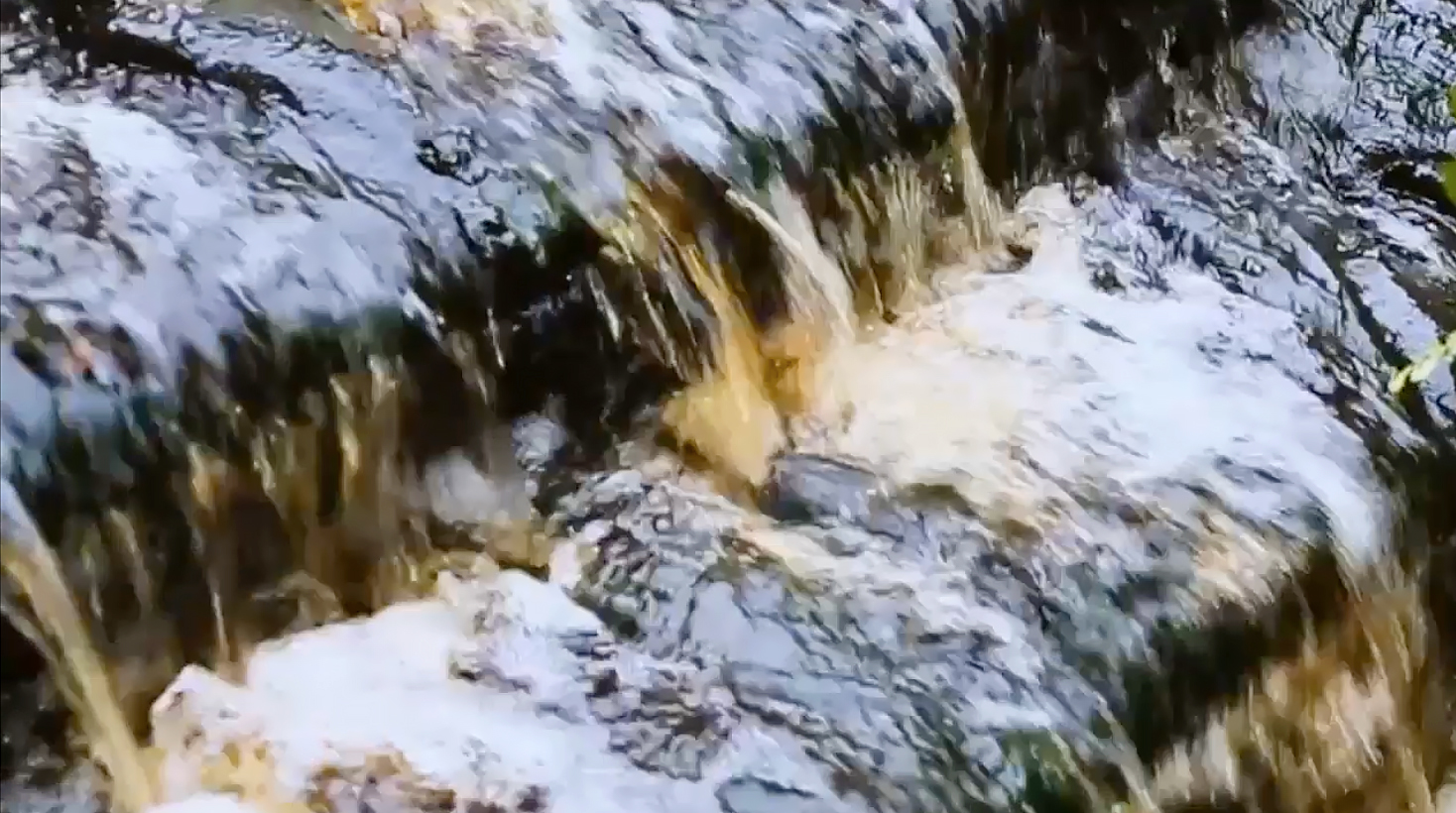 Yet, fish in RER have adapted to the tannin-filled waters, and so far 88 species of fish have been identified within RER waters, including predatory species like the Tapah catfish (Wallago leerii) and small freshwater fish species Paedocypris progenetica.

RER’s Serkap River is also where the new fish species called the Pectenocypris nigra was discovered by researchers in 2013.

Fishermen who are part of communities residing near RER sometimes also use the rivers for travel and to catch fish, which is both food as well as a source of income for them. 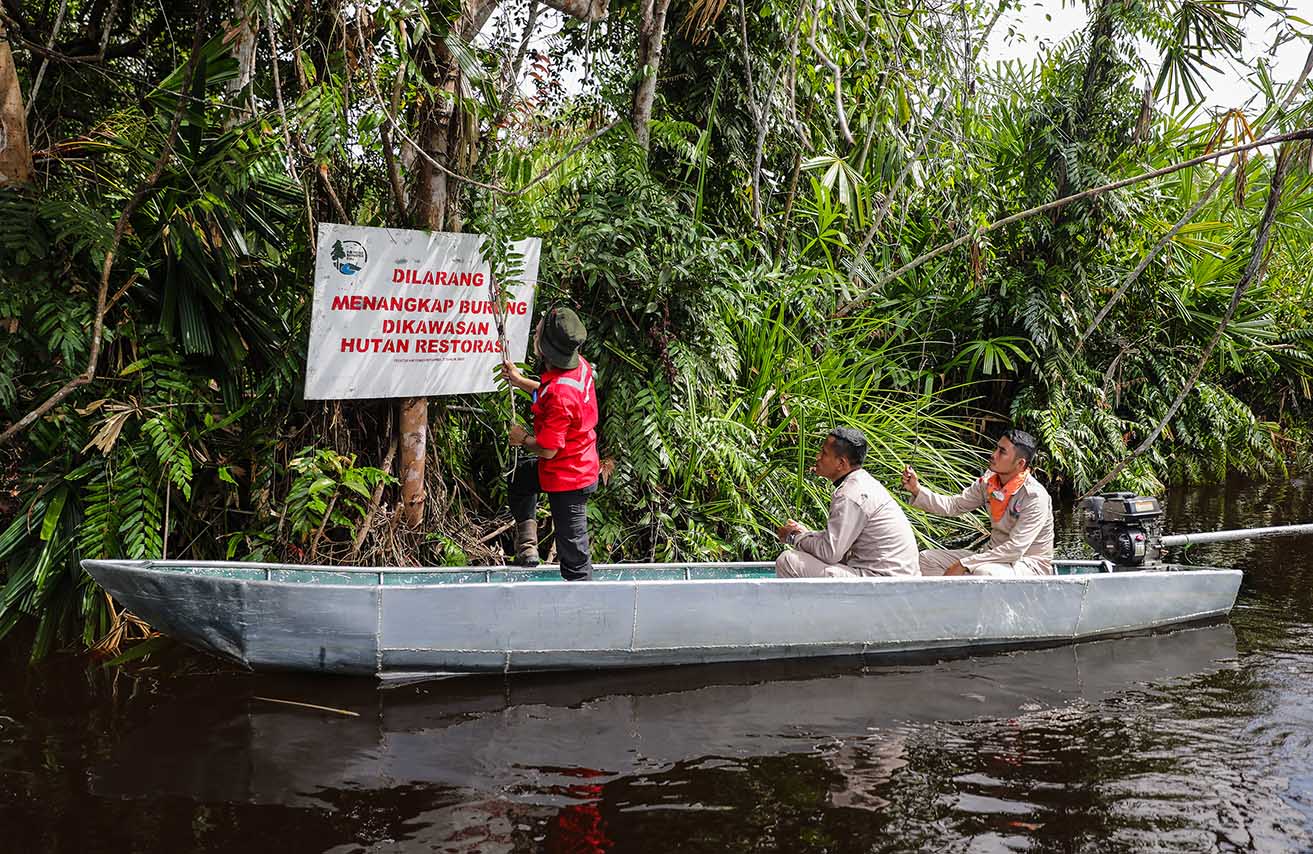 When they catch fish, the fishermen often stay in huts along the RER’s Serkap and Sangar rivers for one to three weeks at a time, during which they will drink the water, albeit after boiling.

RER continues to be committed to ensuring that its rivers are not harmed or polluted in any way. This includes helping fishermen to use the rivers sustainably with the use of correct fishing practices, involving zero use of poison or electricity.