The Wonder Women of RER 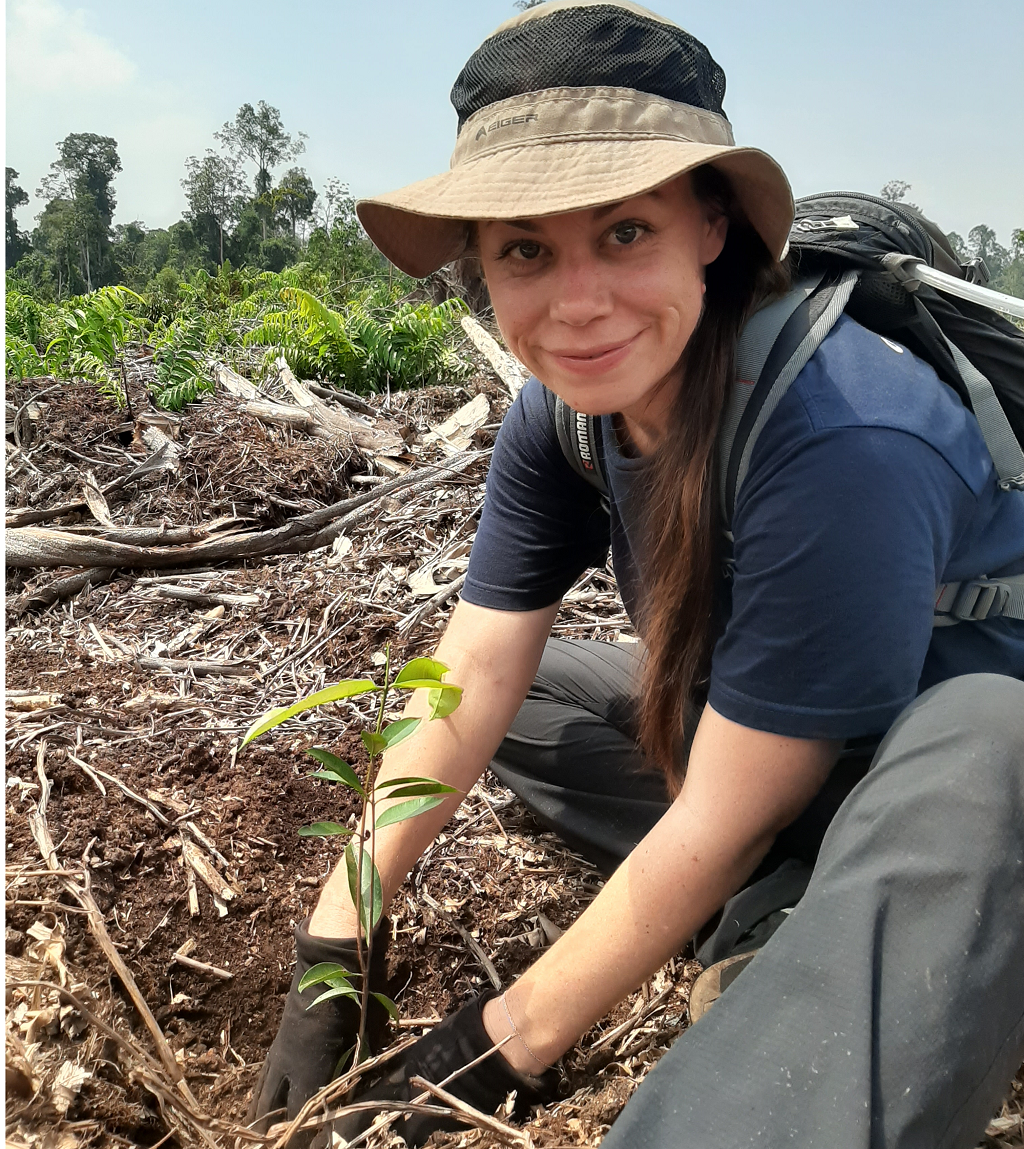 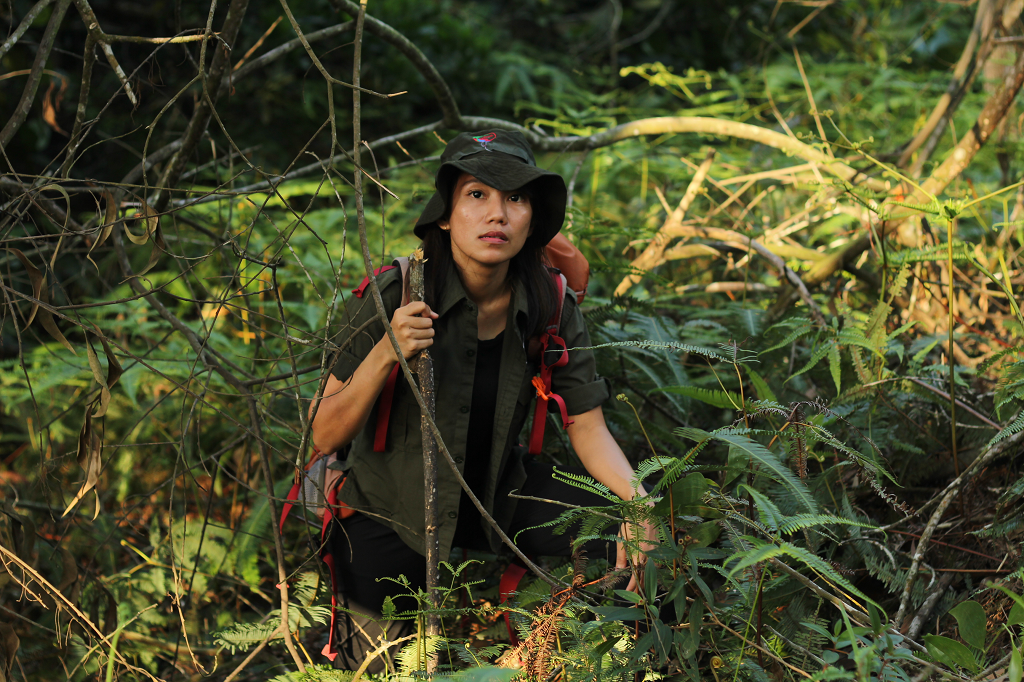