International Day of the Tropics, Why is it Important?

Each year, June 29 is celebrated as the International Day of the Tropics by the United Nations General Assembly to raise awareness about the various challenges and opportunities the tropical countries face, while celebrate the diversity of the tropics.

The Tropics are regions of Earth that receive direct sunlight, which makes the locations to be hotter and wetter with little seasonal change in day-to-day temperature. When people think about the Tropics, they tend to envision sunlight all year round with cool breeze and clear warm waters, which make them the perfect holiday spots.

While it is true that the Tropics are some of the best holiday spots, the tropical regions are also playing critical roles in achieving the Sustainable Development Goals (SDGs).

However, the Tropics face several challenges such as climate change, urbanization, demographic changes and deforestation.

Significance of the Tropics
According to the United Nations (UN), the Tropics host around 99 per cent of mangrove species and nearly 95 per cent of the world’s mangrove forests by area.

Mangroves provide natural infrastructure and protection to the populated areas nearby as the areas prevent erosion and absorb the impacts of storm surge during extreme weather. The complex mangrove root systems will help filtering phosphates, nitrates and other pollutants from the water, resulting a more improved water quality.

The Tropics also contain around 54 per cent of the world’s renewable water resources . 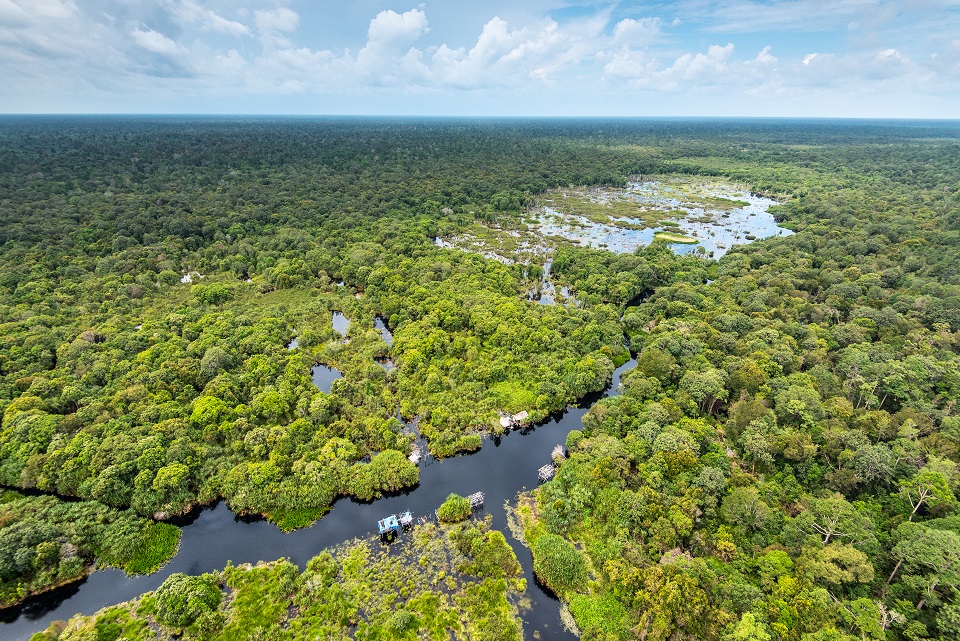 Happy International Day of the Tropics!

When dry, peat is highly flammable and fires can easily take place in areas of drained peat areasTherefore, it is important to keep peat forest wet to prevent fires and reduce or eliminate potential carbon emissions from decomposing organic matter.

RER is committed to monitoring water levels and availability in the forests, preventing the occurrence of forest fires within its concession areas since 2013.

RER also conducts canal blocking work to improve water levels in the forest by constructing dams from a variety of materials, including sandbags. 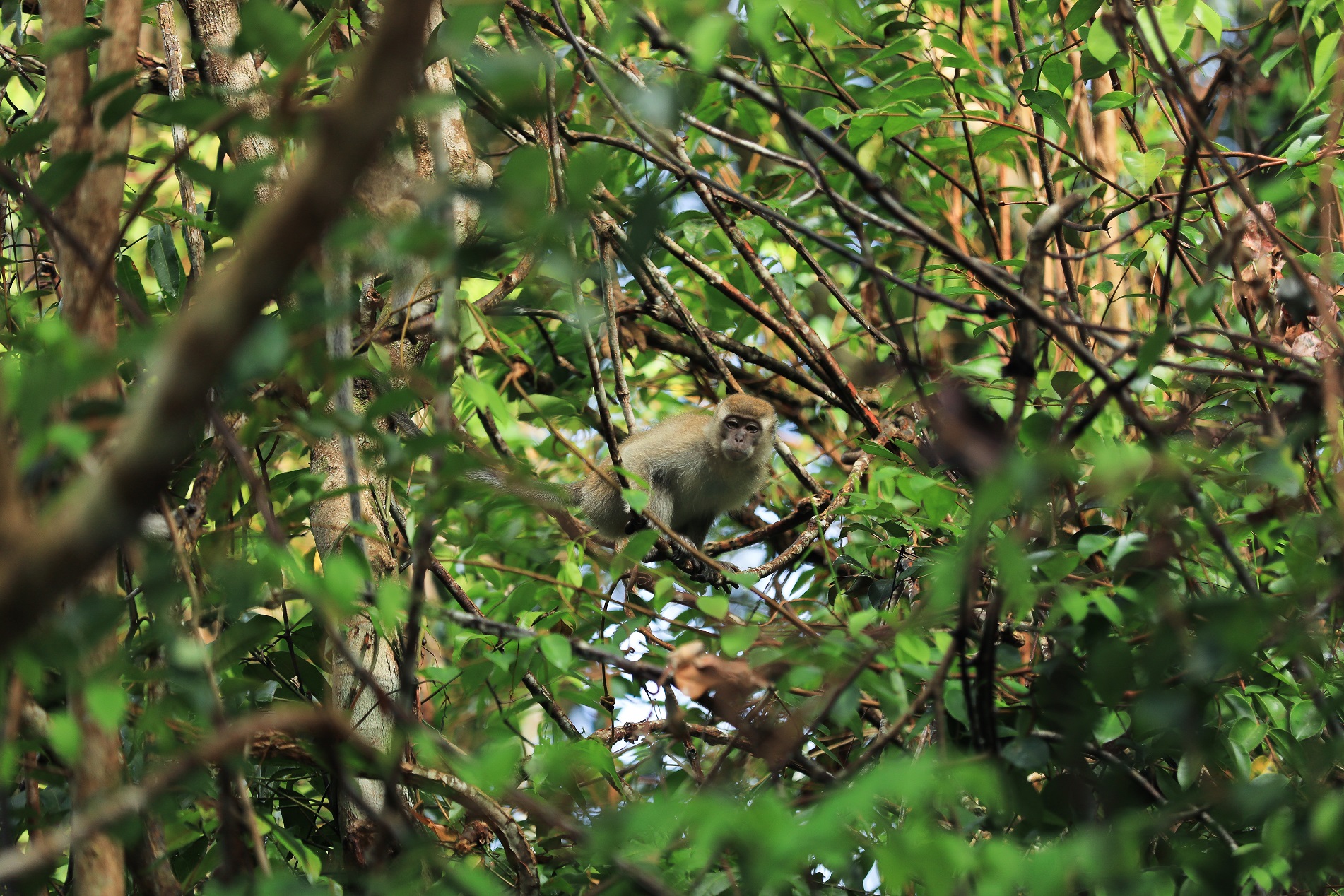 The Tropics play an important role in the biodiversity and ecosystem productivity.

In RER, monitoring is a key operational component of the program. Since the first biodiversity survey conducted in partnership with the Fauna and Flora International (FFI) in 2015, RER has continued to build upon this data and collecting information about the species richness within the area.

Bird monitoring, extensive camera trapping, and floristic surveys have recorded a total of 823 species of plants and animals in RER. In 2020, the RER team deployed 196 camera traps, which recorded 7,155 nights on the Kampar Peninsula and Padang Island.

Of the 797 species, 36 listed on the IUCN Red List as being vulnerable (VU), 13 others are identified as endangered (EN), and eight critically endangered (CR) species). There are also 114 species on the CITES list and 99 species noted by the Government of Indonesia as being protected.

The Tropics are very important areas, not only for the adjacent communities or environment but also for the whole world. Let us together keep this region intact and protected. Happy International Day of the Tropics!