Meet Pallas’s Grasshopper-Warbler or Locustella certhiola. This species got its name because it’s sound is associated with grasshopper’s. This Warbler is a new species that was just recorded on the Kampar Peninsula. 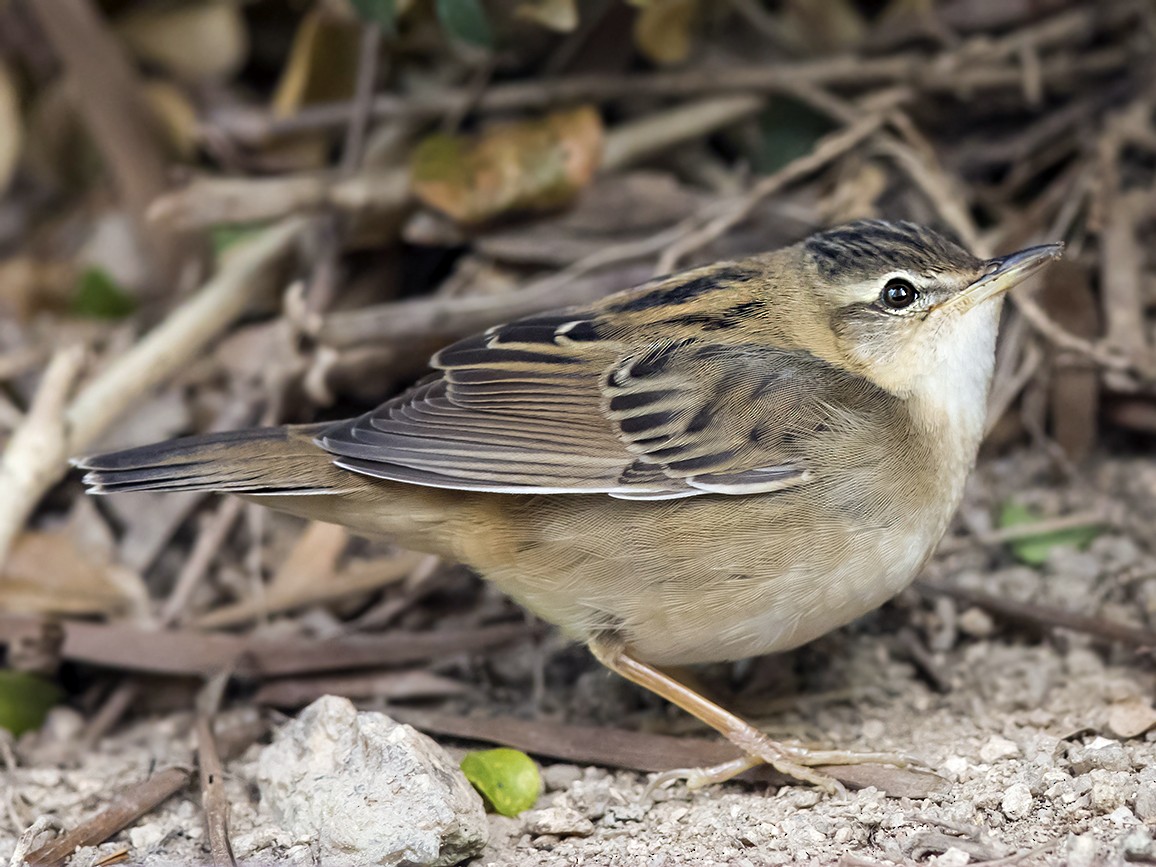 Restorasi Ekosistem Riau (RER) team first detected this species on December 2020, making it the 308th bird species to recorded on the Kampar Peninsula.

This is a significant finding for RER after starting its first biodiversity survey five years ago.

Previously, the presence of this species has never been recorded on the Kampar Peninsula.

This bird is not a resident endemic to Indonesia. Its native habitat is in Western European, including Siberia. During winter, Pallas’s Grasshopper-Warbler will migrate to India, China, and southeast Asia, including Indonesia.

When migrating to Indonesia, this bird typically will travel to Sulawesi and Greater Sunda which include Sumatra, Java, and Kalimantan. It also usually dwells in paddy fields or in dense forest.

Pallas’s Grasshopper-Warbler has a medium body size with average length of around 15 cm. Due to this, many people sometimes confuse the species with sparrow.

The feathers on the wings and back are predominantly dark brown with some black stripes.

Meanwhile, the lower part looks brighter with a combination of white around the chest and sides.

While the tail is dominated by a color combination that is similar to the wings, reddish brown, black stripe, and white tail tip.

The upper beak is brown, while the lower part is yellowish with slightly pink feet.

This warbler has two types of bird call, a melodious chirp tone and a slightly shrill one.

It produces a sharp “tik” while also gives a rapid-fire dry rattle.Sometimes this chirp makes bird watchers mistaken into thinking it is the sound of grasshoppers.

Moreover, this bird typically buries itself deep in tangled vegetation or bushes making it difficult to see.

When disturbed, Pallas’s Grasshopper Warbler will fly into the forest or areas with dense vegetation. Its habitat usually near water bodies such as boggy taiga, vegetated riverbanks, and marshy fields where it will also breed.

Actually, this species chirp is not exactly similar with grasshopper’s sound. The warbler chirps in a broken tone, unlike the sound of grasshoppers’ leg vibrations which tended to make long sounds.

Pallas’s grasshopper warbler are insectivorous feeding on the adults, larvae and pupa of small insects, spiders and grasshoppers.

It will also undergo the process of molting before and after breeding. Molting is a process of shedding old, worn feathers to replace them with fresh plumage.