On Earth Day, Let’s Invest in Knowledge about Our Planet

The Earth is our only home. In fact, it remains the only planet known to host life. However, how well do we know the blue planet?

On this year’s Earth Day under the theme “Invest in Our Planet”, let’s invest our time to re-learn some amazing facts about our home to remind us how important it is to save the future of this planet.

Namesake
While other planets in the Milky Way were named after Roman and Greek gods and goddesses, the name Earth is a Germanic word, meaning “the ground.” Our home got its name at least 1,000 years ago. 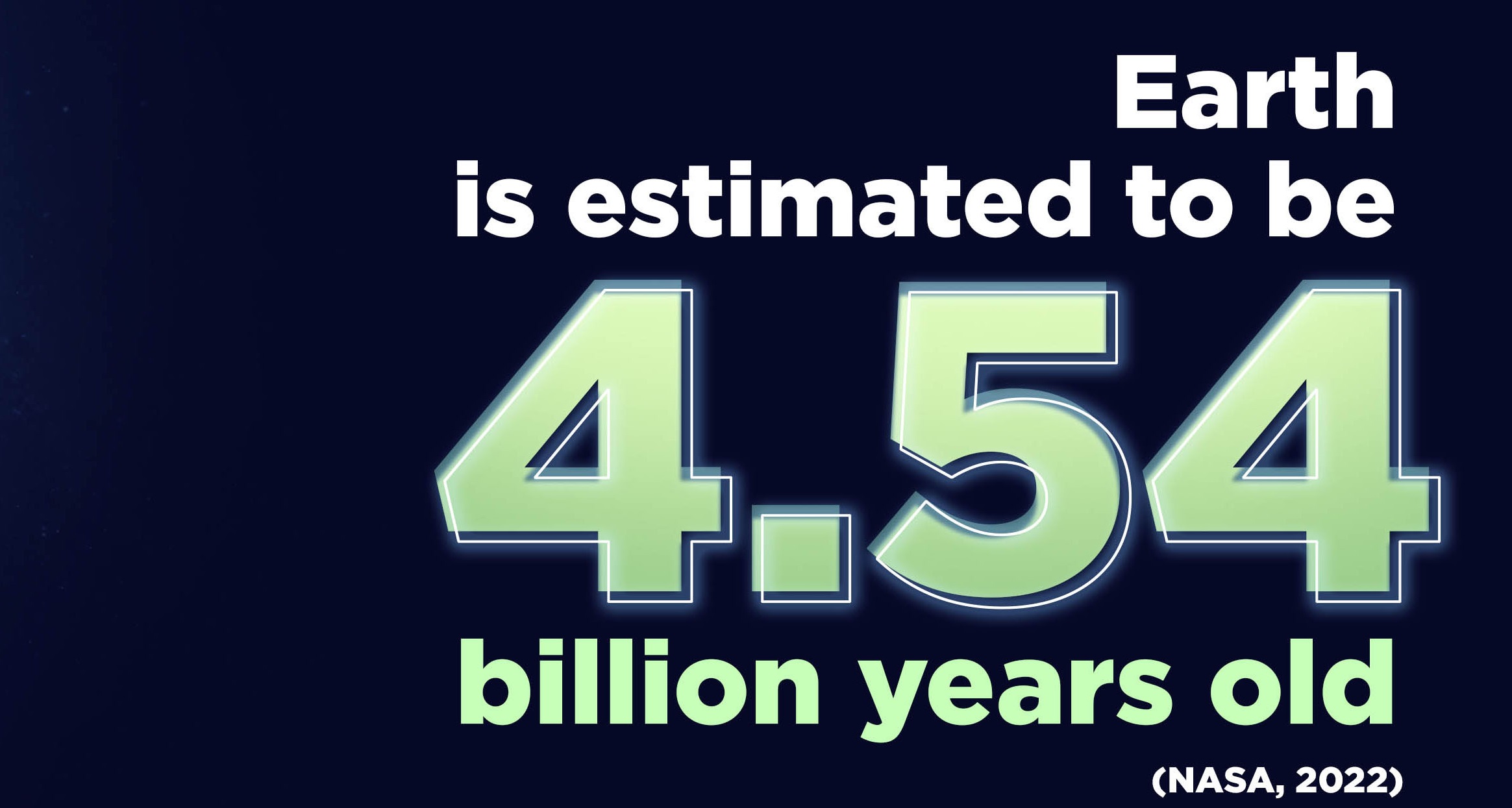 Earth is estimated to be 4,54 billion years old

Age of the Earth
Our amazing home has been around for quite some time. Scientists have calculated the age of the Earth to be around 4.5 billion years old. The number is estimated by searching for the oldest rock to radiometrically date.

The only habitable planet
Earth is the perfect place for life as we know it. This is because Earth has two very important things that living creatures need to survive: oxygen and water. Almost 70 percent of Earth’s surface is covered in oceans of liquid water. 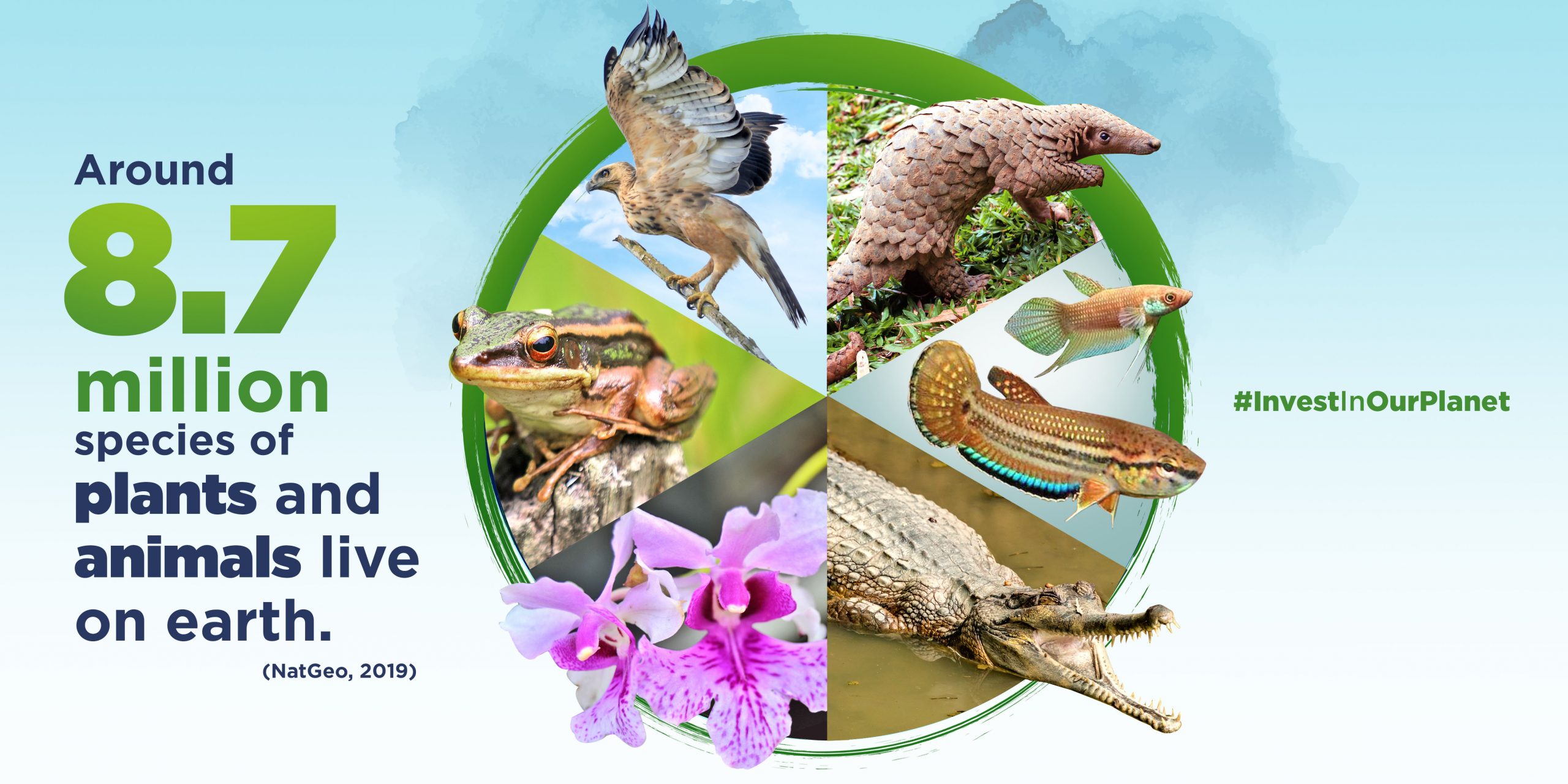 Around 8,7 million species of plants and animals live on earth

Meanwhile, Earth’s atmosphere is 78 percent nitrogen, 21 percent oxygen and one percent other gases, including carbon dioxide, argon, and water vapor. The atmosphere is not only nourishing to life on Earth, but also protecting it.

It is because the atmosphere is thick enough to burn up many meteorites before impacting the ground, and gases like ozone block ultraviolet light from reaching the surface.

These features are what has enabled the Earth to sustain life for a significant period of time, providing a home for humans and as many as 8.7 million different forms of life.

However, some of these amazing features of our planet that make it great for sustaining life are changing due to the ongoing effects of climate change.

There are many ways, big and small, that we can take to make a better world for everyone.

How RER invests in our planet
Restorasi Ekosistem Riau (RER), as an ecosystem restoration program located on the one of the most ecologically important landscapes, takes part in this effort by continuously protecting, assessing, restoring and managing the biodiverse Kampar Peninsula and Padang Island in Riau.

Among many different types of natural landscapes, forests are one of the most vital as they purify the air we breathe, filter the water we drink, prevent erosion, and act as an important buffer against climate change. 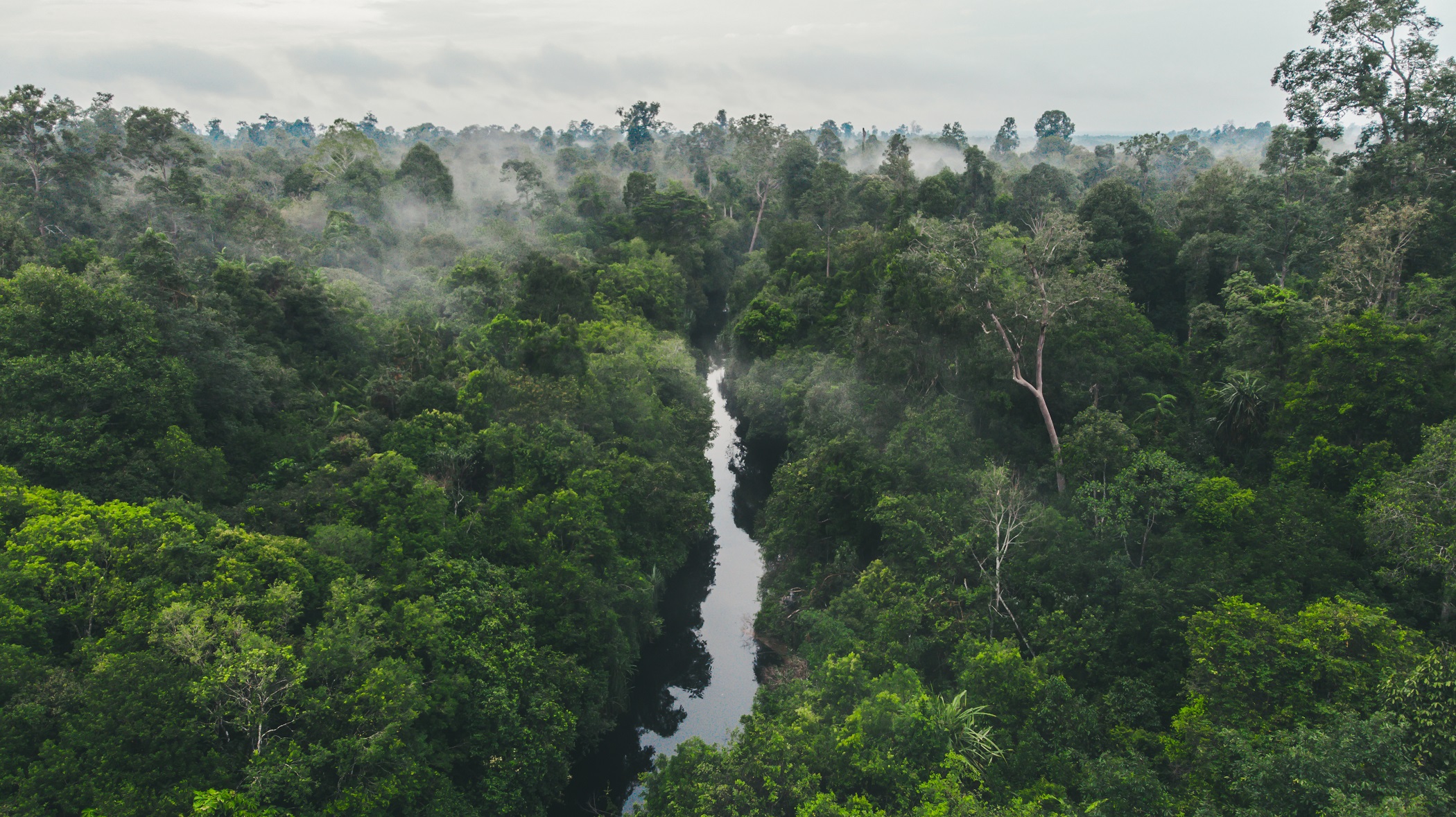 RER is home to more than 800 species of plants and wildlife. Therefore, RER regularly conducts wildlife monitoring while at the same time assessing the landscape through animal studies and surveys.

We install remote camera traps to monitor mammals in locations indicated by our field team such as through the presence of food course droppings, scratch marks or direct sightings.

Since tropical peat swamp forest soils are composed of 90 percent water and 10 percent organic solids, the water table depth of peatland varies seasonally due to rainfall and evapotranspiration. A good indicator of a healthy peatland is if it is actively accumulating peat at a rate of 2-5 mm per year. 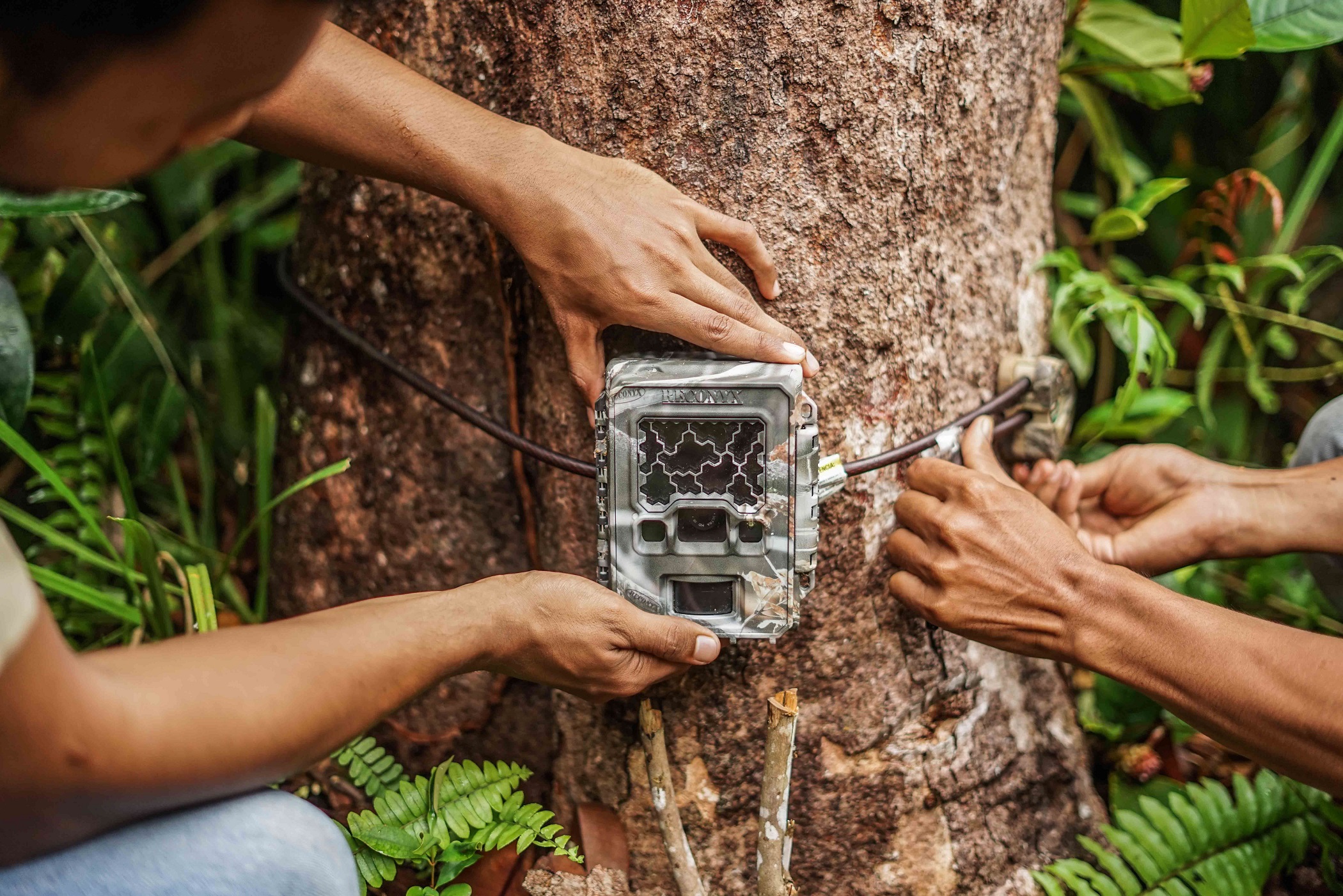 By 2013, many parts of the Kampar Peninsula and Padang Island were degraded by decades of illegal logging. Canals were dug to transport logs out of the forest, causing peat subsidence and making the forest vulnerable to fire as the soil dries.

Therefore, since 2015, RER has been working to close old drainage canals to maintain peat moisture within normal seasonal fluctuations. To date, RER teams have identified 48 canal systems stretching 211 km across the RER restoration concessions. The goal is to restore water control at 40 cm elevation intervals along the entire canal network by 2025.

In five years, RER has achieved 72 percent of its goal by constructing 79 dams that have successfully closed 27 canal systems.

Of course, surveys and research are critical as the foundations of whatever we’re doing in RER. Tropical peat swamps are among the least-studied ecosystems in the world because they are so hard to access.

Hence, we provide a learning ground for scientists, conservationists, and academics, dubbed the Eco-Research Camp. Located at the heart of Kampar Peninsula, Eco-Research Camp provides the opportunity for the visitors to learn more about RER’s ecosystem restoration activities.

Take a Moment to Appreciate Bees on World Bee Day May 23, 2022 To appreciate these industrious insects, let’s learn more about the essential role they play and discover some amazing facts about our fuzzy, flying friends.
Tasik Lakar: A Lake at the Heart of Kampar Peninsula November 3, 2021 A healthy lake’s aquatic environment can be an integral part of an ecosystem restoration. Here are several lakes in Kampar Peninsula & How RER protect and restore ecologically.
International Day of the Tropics, Why is it Important? June 29, 2021
Back to Media Centre